Brimstone
Allow me to share my story.
Cannibal Apocalypse
Pretty sure this isn't meant for the family-friendly category.
Contest Winner
unpublished
Darkest Hour
unpublished
The year is 2478 and the human race once again finds itself within Sol's borders. Like a phoenix from our bitter past, we have risen anew.

Now we shall fight to reclaim what is rightfully ours.
General Butt Naked
unpublished

FOR ENDMASTER'S CONTEST<, PRAISED BE THE LEGEND.

Liberia and Sierra Leone are small countries on the west coast of Africa. Like many African countries, the lands are extremely rich in natural resources and vibrant in culture.

However, in the 1980s the climate halted in corruption and mismanagement under the All People's Congress Party. With over 70% of the people barely capable of buying a single cup of rice, survival became much harder. Not trusting in the democratic process any longer, the RUF was formed to drastically revamp the economic system and redistribute the country's wealth. They fought for education, jobs, and true democracy. In the process, they pillaged the lands and cut off many limbs.

Neglected
unpublished
This is my neglected story.
zExpedition Aquarius
unpublished
For centuries, man has scoured the stars, desperate to find its likeness. Thus far all was for naught; empty husks and barren rocks worked hard to crush his dreams. There was just one anomaly, one beacon amid the darkness. This is its story. This is the story of man's first foray to the stars.

Make a Jerry react system on 1/27/2023 10:07:55 AM
Oh it could work on comments too!
Make a Jerry react system on 1/27/2023 10:06:02 AM
Make a simple Jerry react system on forum posts. Could be anything from a lvl 1 Jerry to a huge lvl 100 Jerry boss on top forum posts.
Cry the penguin on 1/12/2023 6:23:53 PM
Can I call you fucktard?
Prompt Contest Progress Thread on 1/12/2023 5:44:03 PM
I originally wanted the epistolary prompt but I was a big homo who waited too long and it got snatched right in front of my nose. But I managed to get myself the prompt about magic vs tech, I'm planning of placing the story right at the end of the Age of Magic of some generic fantasy world, and making the MC be one last magical roar into the big uncaring world. At the moment there's some ideas of making the magical elite the totally-not-Romans beset by beastmen/orc hordes who managed to combine their martial society with gunpowder. Though underground refugees that formed a totally-not-dwarven culture rebellion are cool as well. The one definite thing is making the MC narrate his entire rise to demigod status in first person because I like the way that writes. How much of it can get actual branching or even actual writing depends entirely on how often there's a dead night shift. If all else falls I'll shit out another 3k length ministory to save myself from !shame! Got a bit of a first page going on, so I'm proud with my progress thus far.
Black, Female or Gay? on 1/8/2023 4:25:09 PM
Straight white male -> straight black male 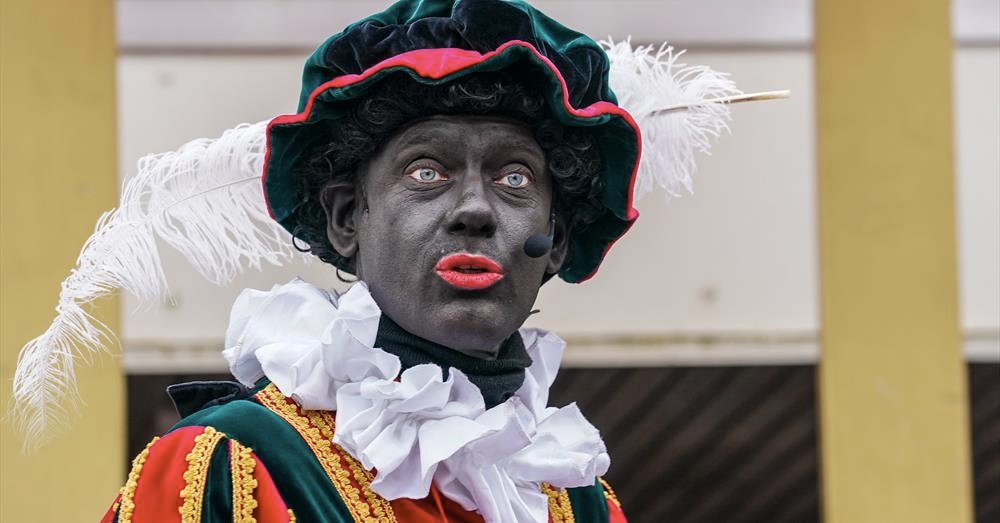