Just a little story to see how I can place my pictures around text.

Yeah I think that's a pretty good idea. FOR ME TO POOP ON! 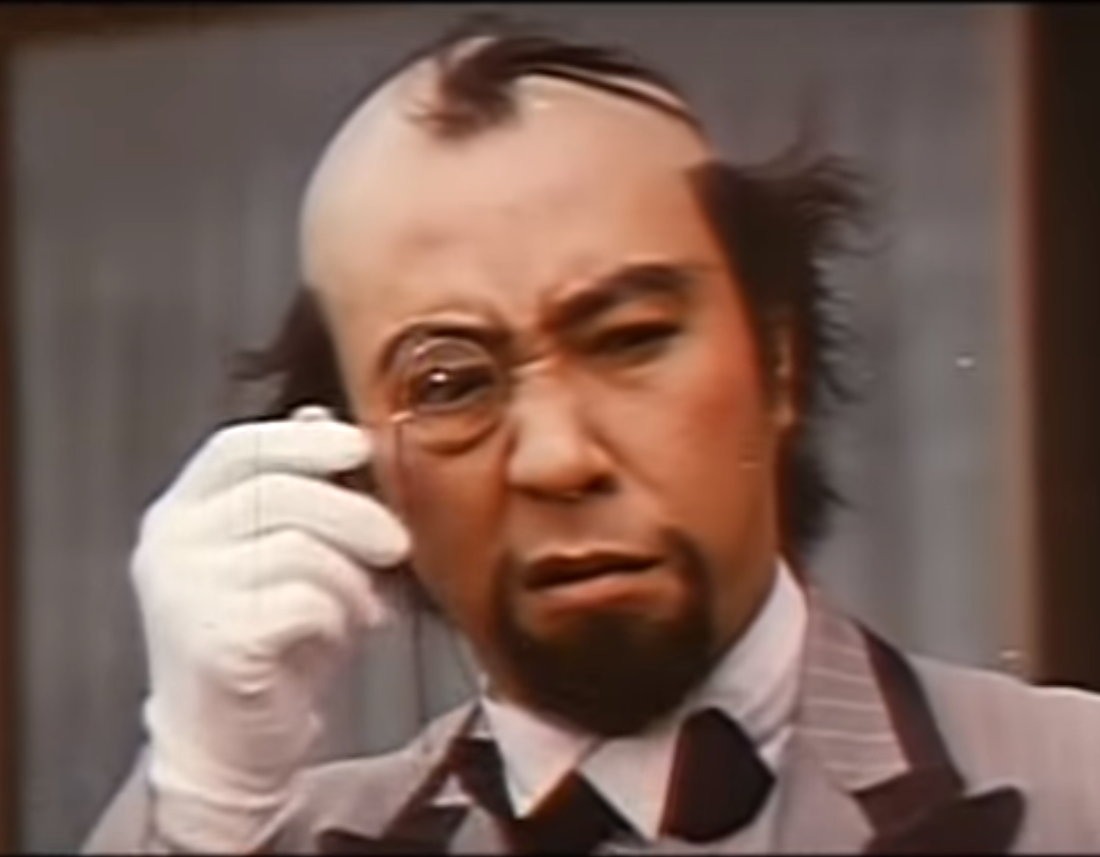 Q: You are 8 years old. You find a brown-looking website full of words and start reading some of them. Eventually you make an account and decide to join a contest that ended months ago. After declaring your intentions, one of the mods decides that you are simply too stupid to live, and bans you.

Later on in the day, you make another account.
One moderator says you're allowed to stay, as long as you don't post in the forums again.
The other one doesn't really care.

What is the most logical course of action?

A: Immediately out yourself in the same damn thread.

"Sure would be a shame if your missing daughter was never found over a little miscarriage of justice like this!"

News flash, every furry who writes and worldbuilds has written a race with its own culture, abilities, and adaptations, that happens to also be a critter. The fact that they don't have breasts or are just bipedal versions of the animal just makes them higher on the "feral"* scale. No less incriminating, it just implies that if there are furries, they appeal to the kind who like just like animals. I prefer to just give them tits and be done with it, frankly.

*That being the euphemism for furries that are just animals.

Nonsense, anime girls have so many more sizes!

There's no-boob, tomato-size, head-size, watermelon-size, watermelon-and-a-half size, pair of humongous unremoved tumors that would be attached to no one in real life other than one of those horrifying third world edge cases where they can't make enough money begging to afford surgery (let alone the reconstruction work afterward) and have to keep begging in the streets and praying the bag of skin they're sitting on is benign-size, vaguely-rounded flesh fortress-size, planet size, and Meat Hell.

Seems like you were the wrong kind of people, I guess. (Though I think a start would be not having slime girl tits in your profile.)