I had a friend who always used to bring board games to play with the friend group. A lot of games he brought are on here, like Coup, Codenames, Sheriff of Nottingham, etc, but here's a couple of Asymmetric multiplayer games that I didn't see mention that I myself enjoyed:

NOT ALONE
Both in the sense that you have your fellow explorers and also that there is a murderous beast after you.

I had some pretty good times with that one, and some big brain plays were involved both on both sides in tricking and baiting the Hunted into danger, or bamboozling the Creature into making a stupid move. Pretty fun times with friends. 8/10 would play again.

As with the name of the game, there has been a murder in Hong Kong, and all players are part of the Hong Kong police force. The catch is, one of the players has committed the murder, and utilized their police resources to cover their tracks. Unfortunately for them, another player has witnessed this murder, and knows who the murderer is. The final major role is that of the forensic scientist, who is investigating the crime and giving players clues, and is pretty much the GM. The goal of the murderer is to either wait out the investigation, or, if caught, to deduce the identity of the witness.

Now that the summary is out of the way, let's get into detail:

The clues always start with Location and Cause of Death (ex. home, severe injury). The next 5 clues are random cards, which can be helpful (ex. Duration of crime) to situational (ex. Weather). every round, one clue is switched for another random one (or a random event happens that may help or hurt the investigation), allowing the investigators to narrow the evidence.

Investigators are trying to find the murderer. They have use of a police badge which allows them one guess at a single person's Evidence and Means. Guess correctly both cards, and the murderer is caught. Guess wrong, and their badge is taken away.

The Witness knows who the murderer is, but not his cards. They are trying to shift suspicion onto the murderer, without being blatantly obvious that they are the witness, waiting for an opportune time to use their badge.

The Murderer is attempting to shift the blame onto others but themselves. They may even use their badge to do so, giving the illusion of cooperation. If they are caught, they can guess who the witness was, and if they do, the witness is killed and they still win.

An optional role is The Accomplice, who knows who the murderer is and how they killed, and likewise tries to support the murderer in the facade and will win if the murderer gets away.

An expansion, Deception: Undercover Allies, adds in more Evidence and Means cards, more Clues and Events for the Forensic Scientist, and 3 new roles: Protection Detail (An Investigator who knows who the witness is), Lab Technician (Who can secretly test ONE Evidence/Means card), and Inside Man (Who, working for the murderer, has the ability to take a badge from a player. Even the murderer himself, to dispel suspicion.)

Anyway, pretty fun game. I liked being the Forensic Scientist and helping to rationalize a story, like why the heck would a t-shirt be evidence for a death ray murder. It's sort of like mafia but with extra steps. Pretty fun watching people realize what happened, though. 9/10, would play again a lot. 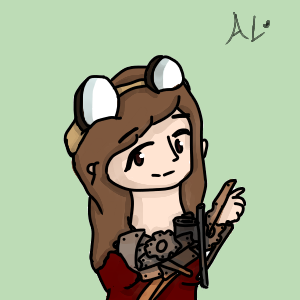 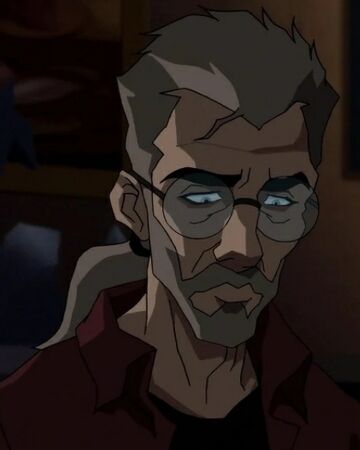 Are you using a computer, or a tablet, or a phone or something to draw these?

What app do you use to draw these?

If you can, can you walk me through the process of uploading them?

(sorry if I sound mean, just trying to help)

I'm not sure what you can still be confused about. You draw the picture, you post the picture to imgur or something, and you show the picture here. There's no resizing or anything needed.