It's you and her against the world.

Ghosts
Down the Chimney he will come with a great big smile! You help ghosts with their problems. That's most of the story. Please leave which ghosts you helped in the comments.
Lonely boy

Just a short story on the thoughts of a lonely kid. May add another act to it but just wanted to get the beginning out.

Also please leave the first ending you got ^_^ .

â€‹It's going to take reading most of the paths to get the full story.

Special thanks to temporaryaccount for beta reading.

This planet is your playground, they are your legion.

Colonists are due to arrive on your new home soon! So prepare with what you're given and the circumstances that you're put under.

Own slaves, be a pirate, be a native savage, be a guerilla fighter that's bloodthirsty for colonists , or take them down from within.

Entry for the December contest with the prompt: Villain protagonist terrorizing a space colony on an alien planet.

Paths are set in different time periods of the town.

I'll make this into a full story someday.

There's a new student in your school. Leave the first Ending you received in the comments please.

Can one truly be neutral and Emotionless?

A expirement I guess.

Based on my experiences in MMO Guilds.
May make this into a mini series

The circumstances are unknown.

Either way, you must escape.

Take a moment and sit with me

Prequel to Scum. Much better and much longer. Hope you Enjoy

Everyone dies in the end.

Going to to try to experiment with crossing over Metro and the Divsion.

Don't get lost in the woods.

Solem for the Dead
unpublished

You're stuck knee deep in the revolution now.

War to end all Wars
unpublished

Now THIS is pod racing!

Thanks for the donation really appreciate it :D

So I'm making a visual novel and it's going to have anime titties, blood and some other cool stuff. It' going to be in CYS format so there will be a whole bunch of paths you can go down and stuff, who knows maybe you'll probably get a harem.

But yeah its a physocological horror genre so if that's your thing it would be cool if you could support. 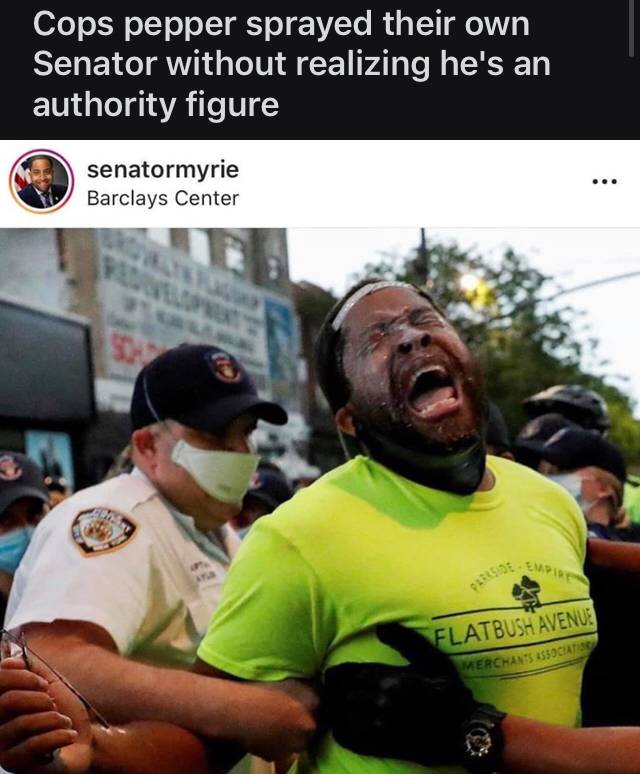 "Killa what the fuck are you doing I need your assistance ASAP." I yell through the intercom as a dozen new battle cruisers come storming into a neighboring star system,

"Why am I supposed to help you again."  A unsympathetic voice comes through the intercom.

"Are you a fucking retard? Once I'm wiped out he's going to come after you next."

"Eh, I have some pretty good defenses I don't think that will be a issue, you honestly should of done the same instead of expanding so heavily."

"WILL YOU JUST COME AND FUCKING HE-."  I'm suddenly cut off with the sight of the enemy armada warping in with their entire fleet.

"It looks like we'll just have to make do with that we have, battle stations everyone, battle stations!" I order all of my captains as they command their vessels to press forward against the swelling numbers of vastly superior carriers."

As I prepare to get ready for the cheek clapping of a lifetime, the voice of my support A.I informs me that I have a incoming message from the federation leader of the invading army, which I quickly accept.

"This is your last chance you fucking cuck, I will literally exterminate your entire race if you make me go through the trouble of actually having to use my ships for something so insignificant." He snarls through the intercom.

"Oh yeah! I'd like to see you fucking try you simp, my allies are about to come any second and you'll be fucking sorry."

Heavy laughter is the reply to your threat. "What, You mean those fucking furry degenerates? Yeah I didn't even need to use ten percent of my entire fleet for your third world empire, the rest of my ships are right outside their borders ready to lay in the ultimate dickage."

"Oh you disgusting piece of shit!" I cut out the communications with the enemy commander and go back to my tactical view over all my remaining ships.

Being outnumbered five-to-one meant that there was going to be no way that I could take on the cucks head on, at best I could get away with losing some of my star systems and calling a white peace while the defense platforms were getting their cannons prepared to help push back the incoming swarm. The neighboring hive mind system, was silent through my pleas for assistance, looking as if to just watch the chaos unfold safely from their corner of the galaxy.

Helplessly I watch as the barrages of missiles and ion rays blast through my top-tier shielding like a thin layer of glass, vaporizing a few of my ships before they even got the chance to ready their missiles.

"Emperor, the wealthy elites are fleeing through the back gate star system and seeking refugee with the hive mind to the left of us given that we just lost Sol." My A.I informs me.

"What? Why! They will literally be eaten by them that makes no fucking sense!"

These were desperate times. All the years of hard work and dedication were being wiped out in mere seconds. The Dyson sphere was just near competition and I would never see the true glory it could have brought. All seemed lost, until a notification from my A.I brought news of salvation.

"Sir, the hive mind has just declared war on the advancing empire, their fleet has already breached their borders."

Galaxy communications started to buzz with activity as I order the A.I to bring it up so I could see.

VirginDestroyer:What the fuck are you mongoloids doing? Why are you attacking me?

HiveMindUSA: Because your ships are busy with something else obviously, why wouldn't I take this chance to stomp on you?"

Virgin Destroyer: Oh so you want to be a little bitch about it then? Alright no problem, you're autistic if you think I can't crush all of you at the same time with my fleet power.

PacifistRulez: Hey can someone send me materials so I can finish my ringwolrd please?

With absolute glee I see that every single ship that was apart of the invading fleet immediately starts turning around, getting ready to warp jump over to my neighbor, who was a much a much bigger threat and could actually match the fleet power of the invaders.

Pulling up communications with Killa, I see how things are going over there.

"Hey you realize he's coming to invade you too right."

"He already fucking nuked my defenses and is starting to send drop ships onto my home world for invasion, this is retarded I'm going to go play total war instead."

NekoNeko has left the game

Well there went the rest of my allies. But with the sudden incursion of the hive people things were starting to look around as a new amount of time was given to start pumping out what I could for the second wave incase any new ships would appear to finish where they let off.

This wasn't the end of the empire of man, not until the dyson sphere was completed would I ever surren-.

"Sir, the hive mind is currently warping ships into our system, and are getting ready to launch a invasion."

I bring up galaxy communications again to see a fresh buzz of activity.

VirginDestroyer: Imagine being such a shit player that you have to Hive Mind Meta the game because you can't play like a non-autistic person, good job retard.

VirginDestroyer has left the game

MexicoSuperPower:Hey why the fuck are you invading me now?"

HiveMindUSA:Because you literally aren't even a challenge and I can take all of your resources? Why wouldn't I?"

MexicoSuperPower: Plz just let me build my Dyson Sphere that's all I wanted to do.

I knew what was about to happen, and I didn't have the heart to see everything else burst into flames as my remaining population was to get eaten and converted.

It was all over.