Edit 2: SOME are random. Upgrading the ship is generic, writing a romance novel is for storytellers

Yeah, figured that part out since it's written in the description of the storyteller background. Likewise, being a scientist gives an objective to complete some experiment or another. Was curious what happens if you choose 2 backgrounds with active ways of earning AP. Turns out you still get a random extra objective for a total of 3 secondary objectives.

Missed the first session since I didn't expect it to start until next week. Seems like a decent start though.

* Build a new expansion for your ship: 7 Titanium (input = to finish this objective)

Where did this objective come from? I have an objective in my own game that also doesn't seem related to either of my backgrounds. Does the game just give you a random one?

Well wishes to your father, and hope your work schedule improves soon!

I played Skybreak a few years back. As I recall, I made it quite far, but I was too busy to play the game for a while, and I never picked the game back up. The game file is on an old laptop that can barely connect to WiFi or open a browser, but somehow I managed to load the save file and take a screenshot of my inventory. As it turns out, I did manage to capture a few beetles at some point.

I also saved the transcript for my game, so I might start playing my own game again after reading it to refresh my memory.

King of Dragon Pass is also interesting, though it might be a bit tedious deciding exactly what actions to perform each year and how to distribute points.

The changes so far look amazing. Is the political map dependent on the terrain map at all? If not, it should be. Deserts, tundra, and snow should be occupied by fewer countries than rich and fertile areas, where there is more competition. This has been true historically, and it's still true now. Consider countries like Russia and Canada that occupy vast swaths of snow and tundra and North African countries that occupy vast swaths of the Sahara. Of course, if you plan on doing something like desert nomads as previously mentioned or any nomads really, then it might not even make sense to label them as a polity with a distinct border and instead just mark the area as desert.

Looks interesting. Desert areas seem to be on the small side, which reduces potential for a desert nomad type of people. 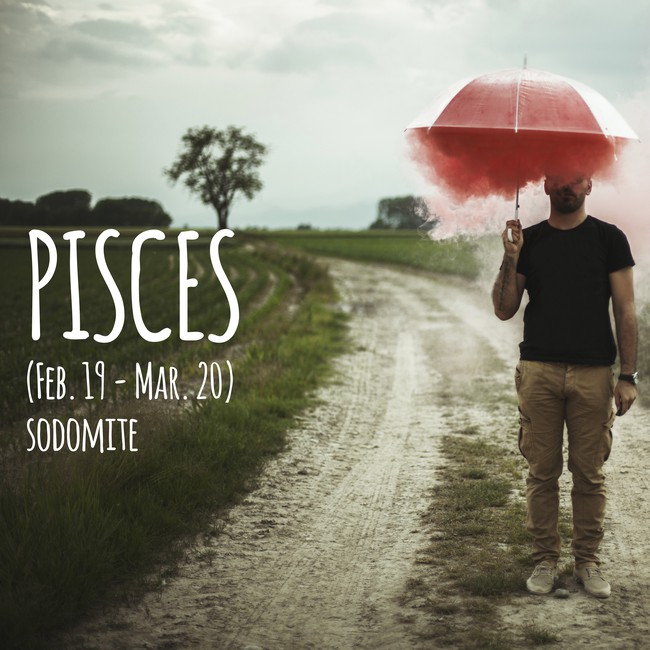 You heard it here first, folks. All Pisces are Sodomites, and the blood of their Sodomy will pour down upon them when they open an umbrella.

Ah, well for the musical chairs thing, there's at least some sort of trade off. For instance, the mayor had me fire all of my black cops, and my most experienced cop happened to be black. In general though, it's still worth doing since you can get all 4 of your city hall requests approved if you keep the mayor happy, whereas if you don't, you might get 1 or 2, if any, approved. However, I'm talking moreso about the optional jobs like the mayor telling you to send a couple officers to guard a banquet at the city hall. There's literally no downside gameplay wise to do it. I'm willing to roleplay if there's a tradeoff, but if one option is blatantly better for gameplay, I'm not willing to roleplay unless there's further consequences down the line, which I don't believe there are. For instance, if my refusal to guard the city hall would lower the mayor's reputation, I might be willing to take a hit to my own reputation with the mayor in exchange. There are also jobs that should be ethical dilemmas like the record store owner that has you send some officers to take back valuable records from his ex by lying to her that you need them in a criminal investigation, and in exchange he gives you some money. There's no reason not to complete these missions since there's no consequence whatsoever to doing them.

The mafia situation before the gang wars is basically a balancing act of not pissing off the mafia to the point where they kill you while also not allowing them to kill too many people and thereby lowering your reputation with city hall. I satisfied every demand of city hall and the Sands, so even though the mafia killed a few people, my reputation with city hall remained high. I think if the game wants you to actually think about complying with the demands of the various factions, it would need to be rebalanced. In addition, even though you can roleplay the various mafia situations and decide based on each case whether to allow the crime to occur, the game doesn't really facilitate that kind of roleplaying. There isn't nearly enough individualization in the outcome of each scenario. It's always just "x people died, perps escaped" if you don't send anyone or "Christopher Sand calls you telling you he doesn't understand why you had to do what you did" if you do send police. To take the hostage situation as an example, if you do send police, it makes no sense that Sand wouldn't "understand" why you did it, and your reputation with Sand shouldn't drop the same amount if you stop his men from literally murdering people in a courthouse as if you stop them from a simple break-and-enter. The mafia is supposed to help me keep up a facade of lawfulness after all. Likewise, if you don't send police, there should be a full-on investigation into why you didn't send police to a hostage situation in a fucking courthouse. Instead, you just lose a little reputation with City Hall, the same amount as if you failed to respond to any other crime.

I hated Kendrick so I deliberately let the Sands kill him. You don't have to get involved in the gang war every time a mission pops up, but then the other side gets more points. The more you participate, the more points your side gets. The specifics of each particular mission matters very little. You just send some men to get some points. There's not even any risk of them getting hurt on the gang war missions. This was actually one of the most tedious aspects of the game for me up to this point. It also makes no sense to me why the other side doesn't try to assassinate you and install a more friendly police chief. Earlier in the game, (*spoiler if you haven't died yet*) the Sands were easily able to assassinate me while I was eating breakfast.

Hey, I'm playing This is the Police too! So far the only branching I've seen is a choice between 2 different gangs. Trying to be an honest cop and going against the gangs just gets you killed. Honestly, I've just been fulfilling every request from the gang and from city hall without second thought since it's almost always beneficial gameplay-wise to do so, and it's gotten a bit boring.