The End of Your Life 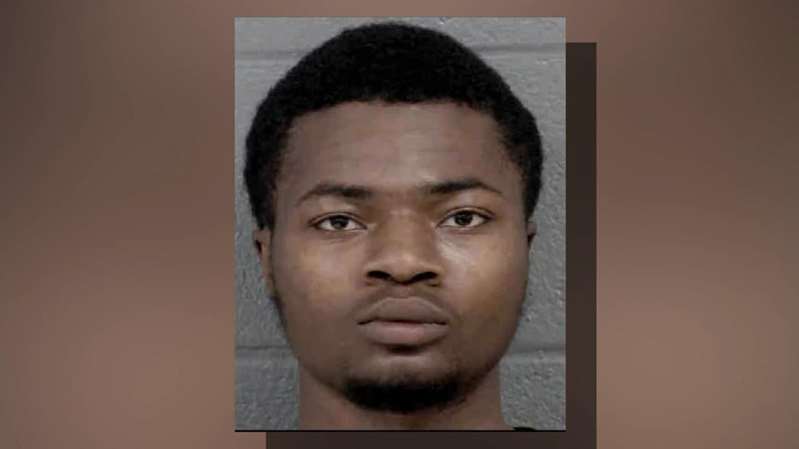 This happened in my city. While the man just walked in and started wrecking the store with a metal bar while threatening customers and employees, his accomplice was yelling anti-Asian slurs and telling them to go back to their country. This happens ALL THE TIME, look at the article where the owner says they face incidents like this at least once a year. The ONLY reason it's being reported on at all is because the spa shootings are still recent enough in people's minds.

This time last year these incidents weren't being reported at all, Asian businesses were being targeted for rioters and thieves for racial reasons and all the "woke, socially sensitive" people were openly cheering the violent racist criminals on as heroes who only wanted their rights respected.

I'm trying to write a puzzle game about a traveling wizard. Does anyone have any ideas for things he could do with fire and ice spells besides the obvious?

So far I have making a bridge of ice to escape a bear, and then melting it to drop the bear in the river.

I haven't logged in in a few days and it turns out I got a message about joining this noob army from writeyourstory.

You should ask Mizal about this as she sent me a detailed DM about this exact thing with now to structure plots.

To sum it up the middle of the story should be all focused on how the character tries to solve their conflicts, with failures and setbacks as things become more dire.

You like Westerns so why not write a Western? I'm not too familiar with these but aren't most of them the story of a hero riding into town and solving problems like in an RPG? That shouldn't be too difficult.

I decided to infiltrate the penguin army.

I thought this was going to be an ad.

Finally got through this whole saga. It's kind of funny, all they're doing is driving out an entire community of people who love IF and would have been contributing and supporting authors and discovering new games maybe for years to come. What was the point?

I'd been putting off making an account until I was done with some other things, but all for the best now. Because some people I've never interacted with already decided I'm not enjoying text games correctly, so my opinions aren't valid and I can't be allowed to express them.

Why'd you edit that? Stardew Valley was a good example.