Here's a few online tools I've found recently that I like to reference while writing or just found useful/informative in general.
Cure for Writer's Block
Tips for Dialogue
3 Secrets to Great Storytelling
How to make your novel a page turner
How to Write Compelling Characters 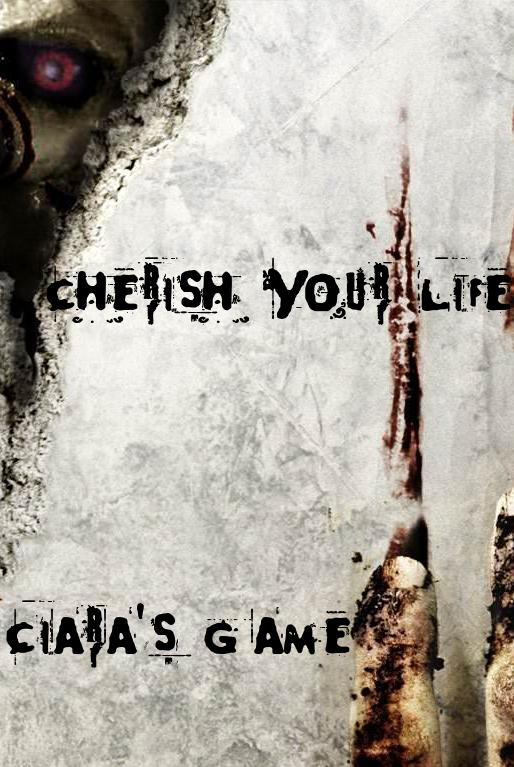 Ciara's life has never been anything worth cherishing, until she participates in a game that changes everything.

Special thanks to Corgi for beta testing, you're the best!

Update 6/25/19:Fixed a script error where the judge did not properly acknowledge a player's choice.

P.S. There is more than one ending. If you haven't found more than one, then you have not tried "literally" everything.

The Secret of Daphne

When a young family moves into the sleepy little town of Daphne, they find themselves in a virtual utopia. The small cottage they move into is lovely, but not so old that it has problems. The people are all friendly, a close knit town with a population of only 300. Both of the family's daughters begin to make friends in their new school and the husband and wife find themselves entranced with the romantic scenery.
But, if something is too good to be true, it probably is.

For their invaluable feedback and help in the making of this game.

Overcoming the Fear of Criticism
People think your story sucks? This article is for you!