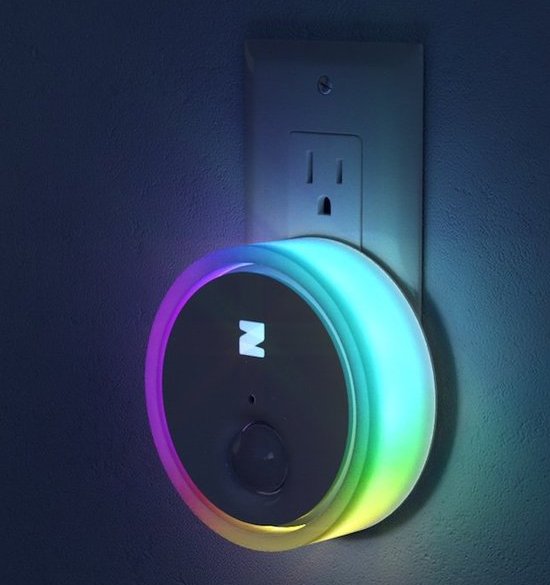 You are a student at Driftwood High School, which is a school. When a shocking announcement rattles the theater club, you decide to take actions to break the control of the authorities.

Dream Forest note to self don't republish this
unpublished

The two most incompetent people in the army, Raleph and Daniel, have been sent on an emergency field mission in the forest to investigate a mysterious, possibly dangerous being that Raleph finds himself strangely drawn to. Just who is she, and how is she connected to this military nobody?

Content warnings/Maturity: The protagonist commits suicide in one ending, if you want to avoid this ending the exact combination of choices that leads to it is (highlight it) Listen to Daniel talk, Follow her,

In addition to the suicide ending, there are some descriptions that contain a lot of negative and discouraging thoughts as the protagonist has lost meaning in life. Perhaps not a clinically accurate depiction of depression, but still pretty similar.

There is implied genital mutilation but it is not described in detail.

It mentions sex and stuff but nothing really graphic. So if you could look at the image on the Succubus Contest post, you should be fine.

Difficulty: You can "lose" by getting some early endings, but most of the time there are only 2 different choices so it's also pretty easy to get the "good" ending(s). There are a total of 5 endings.

I started for real August 1!!!