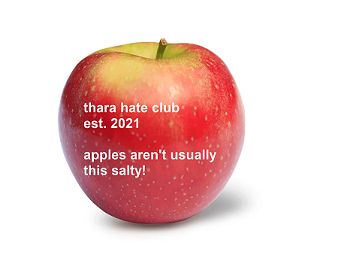 A site happening? There is that old legend about the guy who took a shit so massive he couldn't help but pick it up out of the toilet with his bare hands to take a picture and send it to everyone in the villains' lair.

You're the one who depicted his fursona by request--

If anyone's going to be affected by The Curse, it'll have to be you!

Write a poem about Brad's fursona.

Those cards need an update now that some of us are mods and therefore deserve the privilege of being completely fucking busted. 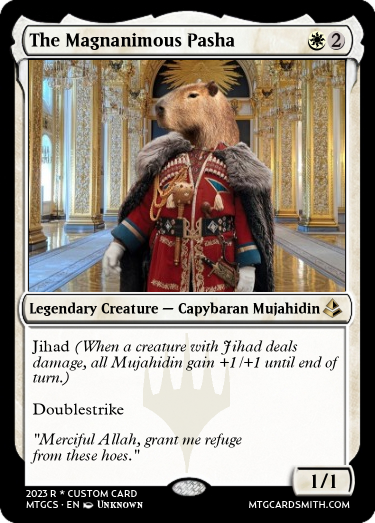 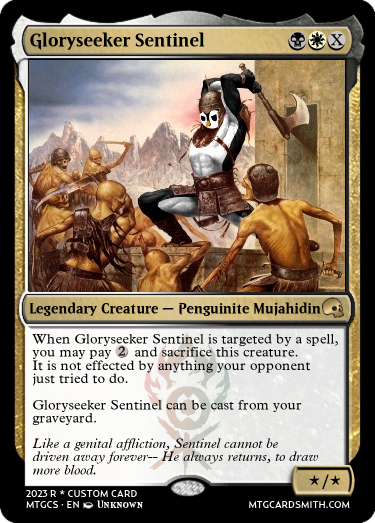 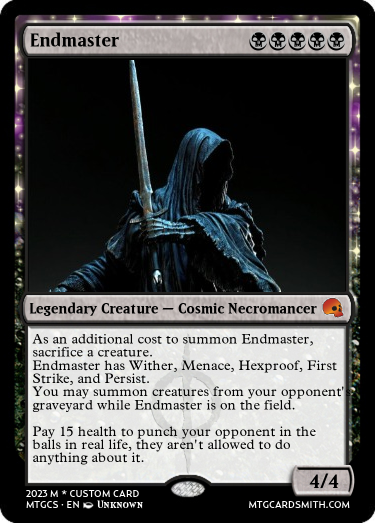 does -9 health mean the creature isn't destroyed until you heal it that much?

It's very wholesome how you have such wide-reaching faith in humanity that you are able to assume being associated with Ace is an honor and distinguishment. Or, perhaps it's a blissful ignorance about site lore. Since, you see, I am not really a penguin, but rather a fantasy race that's too autistic to get into right now, and Ace is more sullen used-kitchen-oil soaking through a sack of laundry than tortoise. I simply can't help but approve of any penguin with a fancy hat, though.

Beautiful, the valley and cliff are so scenic