I implore you to read Edithe Zilonis and Soul Thief!

An undertaker meets a dead woman who is more alive than most of the living.

Let's not worry ourselves with the details. This is Blackwood, after all. 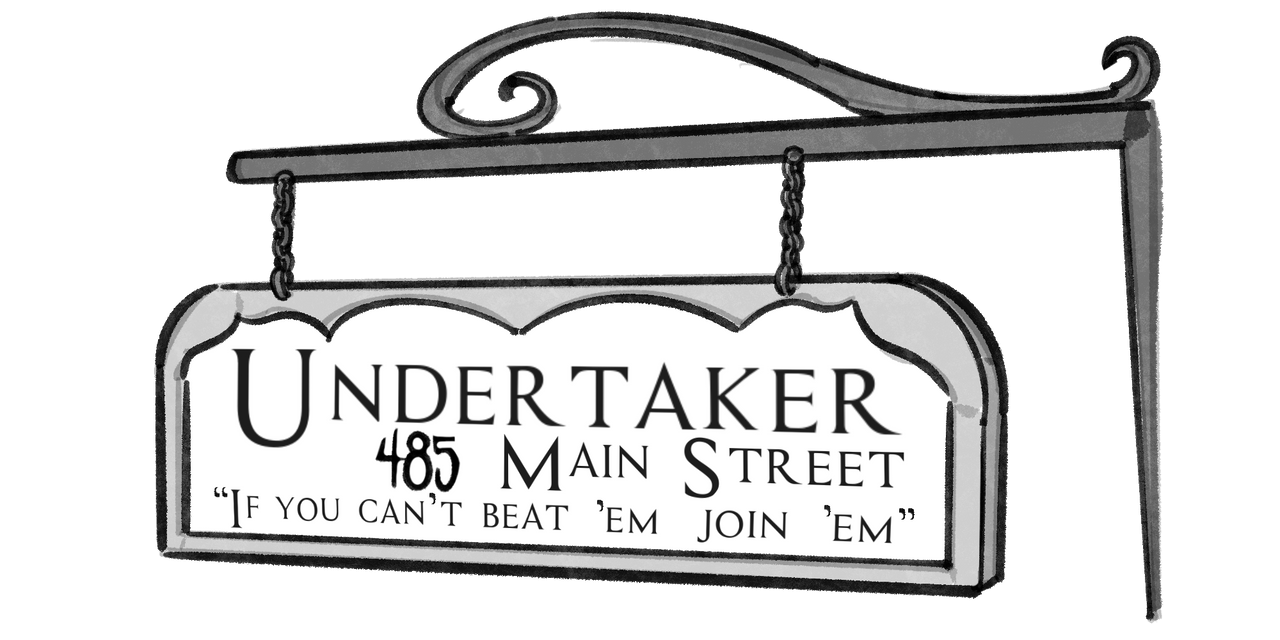 UPDATE 11/9/19: Housekeeping and an added Bonus Update Epilogue. All your questions will be answered in time. Enjoy!

UPDATE 3/13/20: New, better art (finally!) The original art looked like it was hastily drawn in twenty minutes as if I was completely over this story by the time for illustrations came. (You all can tell me when my art sucks, sheesh!) Enjoy!

The Gods discover a soul thief among humans.

A story about an ethereal romance and an otherworldly mystery. 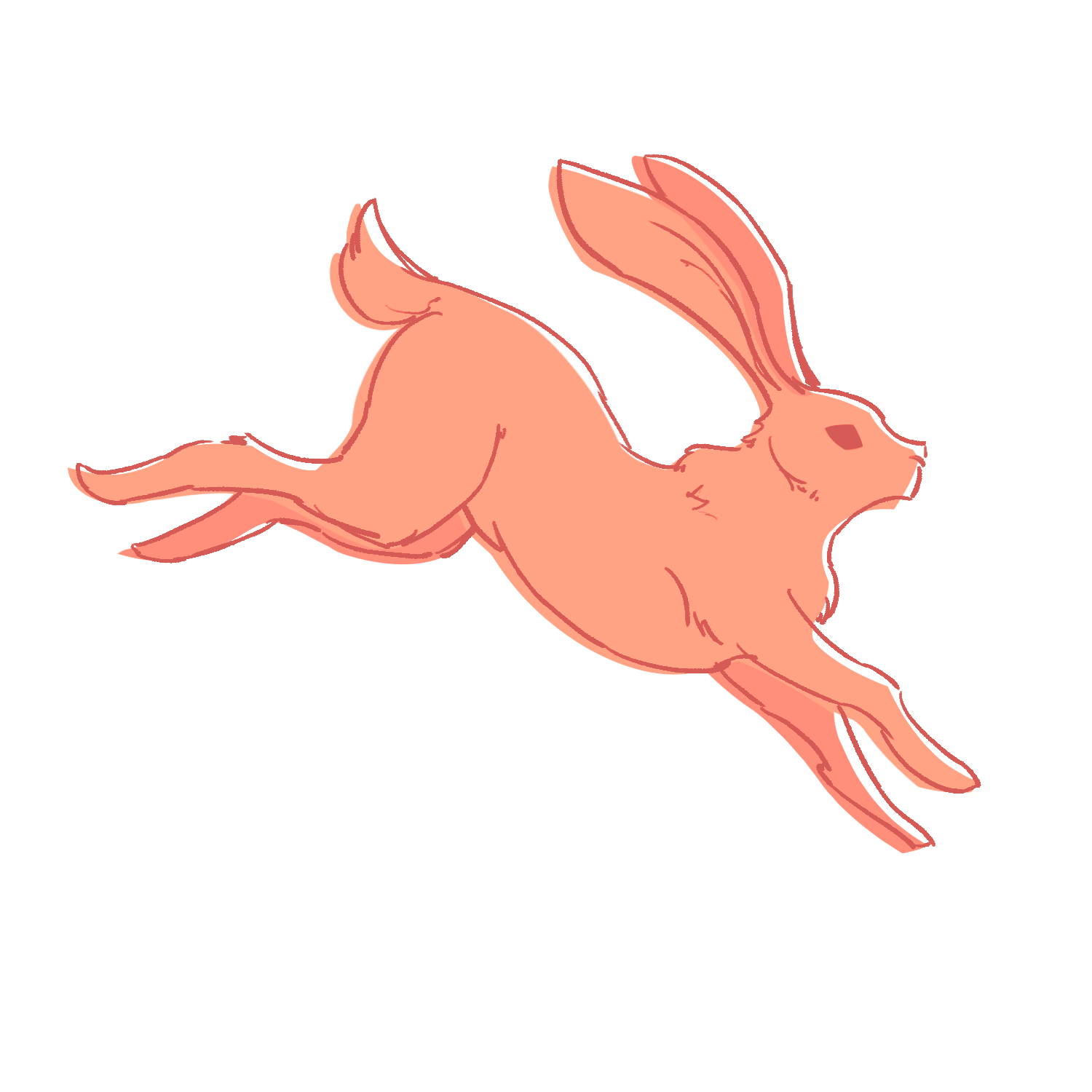 Entrant and winner of EndMaster's IS "Resurrection" Contest! 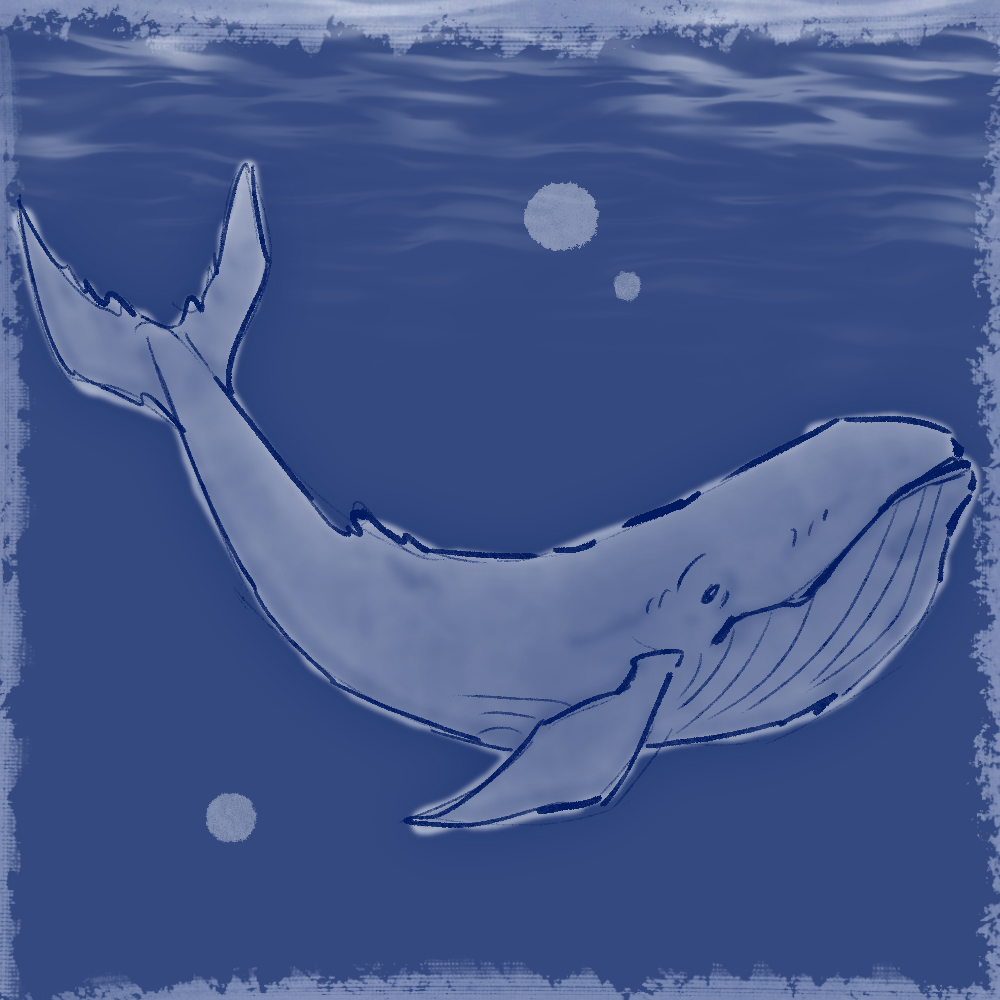 (Looks like my whale is swimming the other way than all the rest!)

I rediscovered my Rockwell drawing folder and realized that I never got to show off his redesign! I also really wanted to give him some sort of ending so he no longer had to float in a paused void of time where nothing had been resolved.

I had a rough plan of Rockwell Balsamo, Hamster Chef Extraordinaire.

Firstly, I had to make him adorable. That was Step Zero: create an adorable character that was easy to draw and color many, many times. 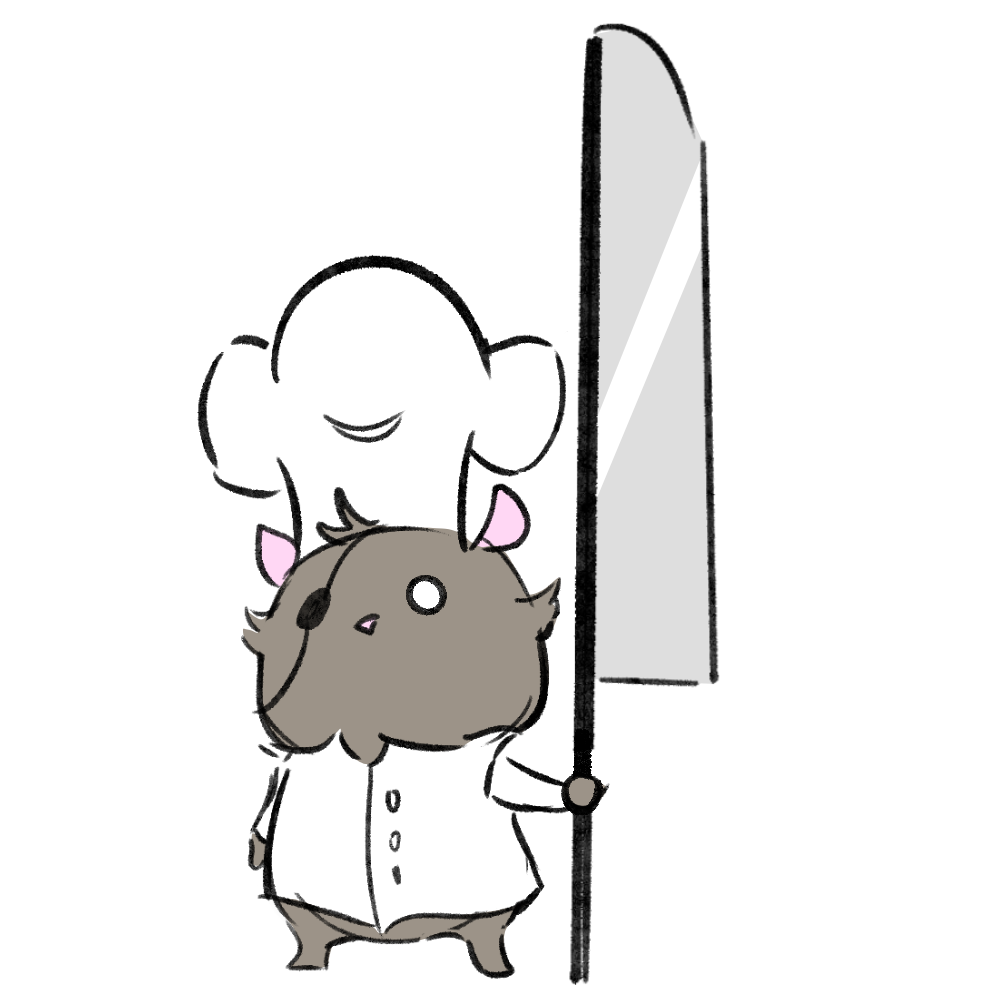 It would be easy to gain popularity and points, and that was especially important since Rockwell was just a mediocre chef at best. 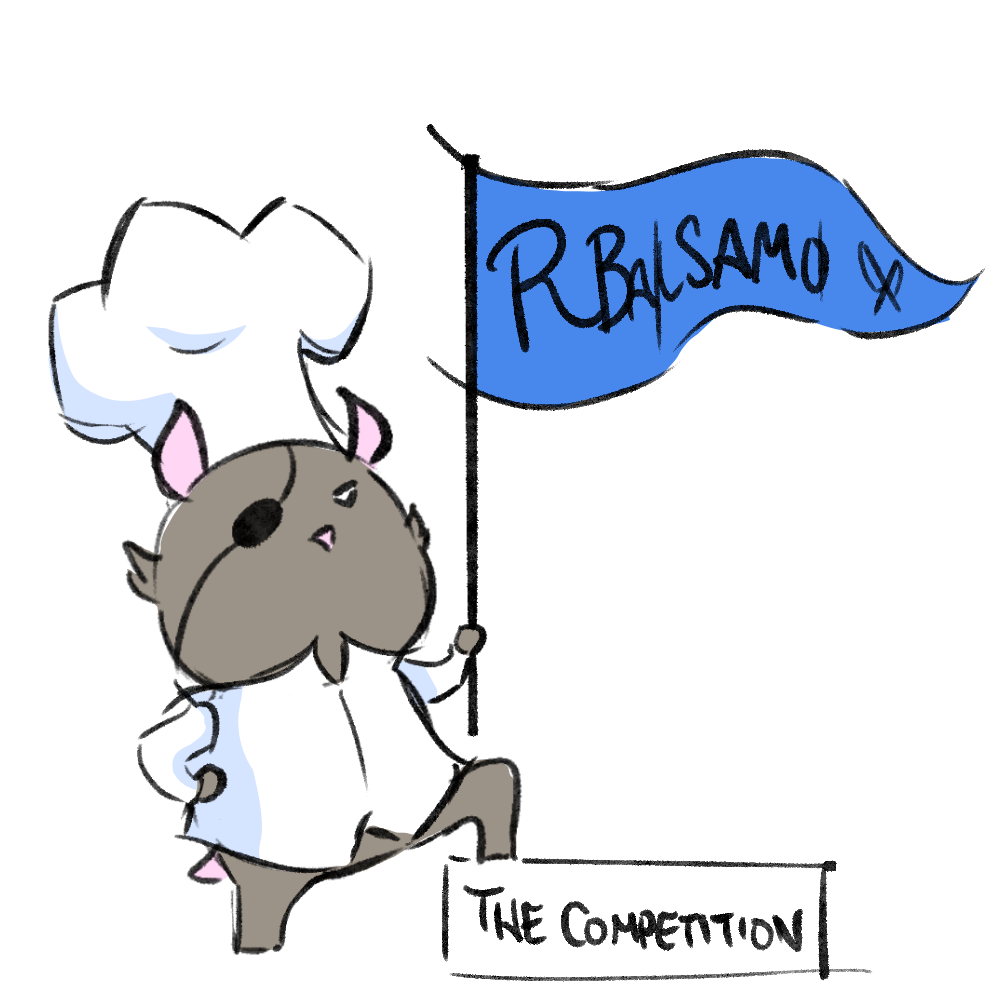 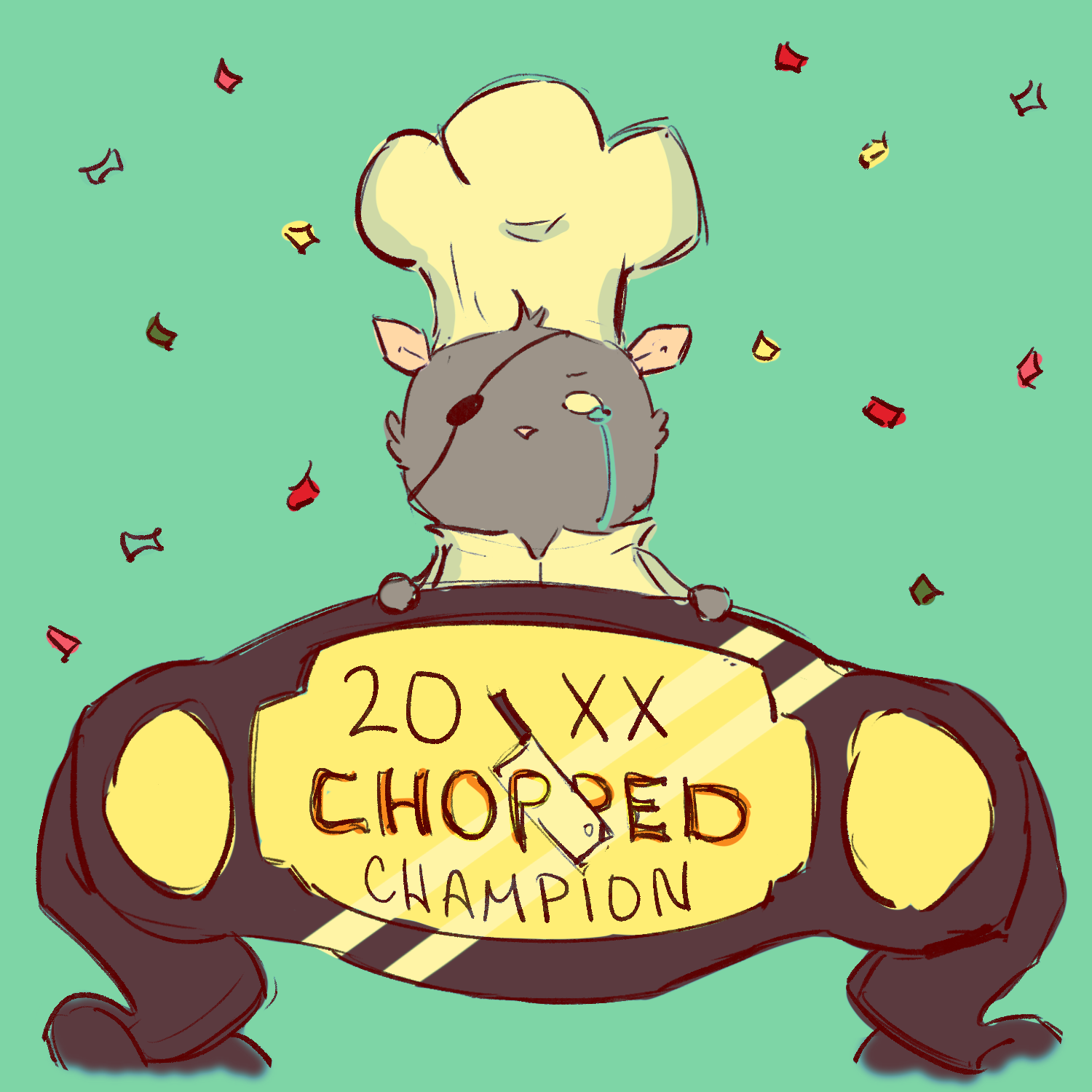 Due to my obsessive point-counting and trying to play to the judges (and audience) at every turn, Rockwell manages to win the game, bringing him mass fame and fortune.

Step Two: charm the rest of the world with those hamster charms and killer cuteness as a now renowned chef. Rockwell would go on to speak on talk shows and the news and soon everyone would be positively wrapped around his little paw (had they not been already.) 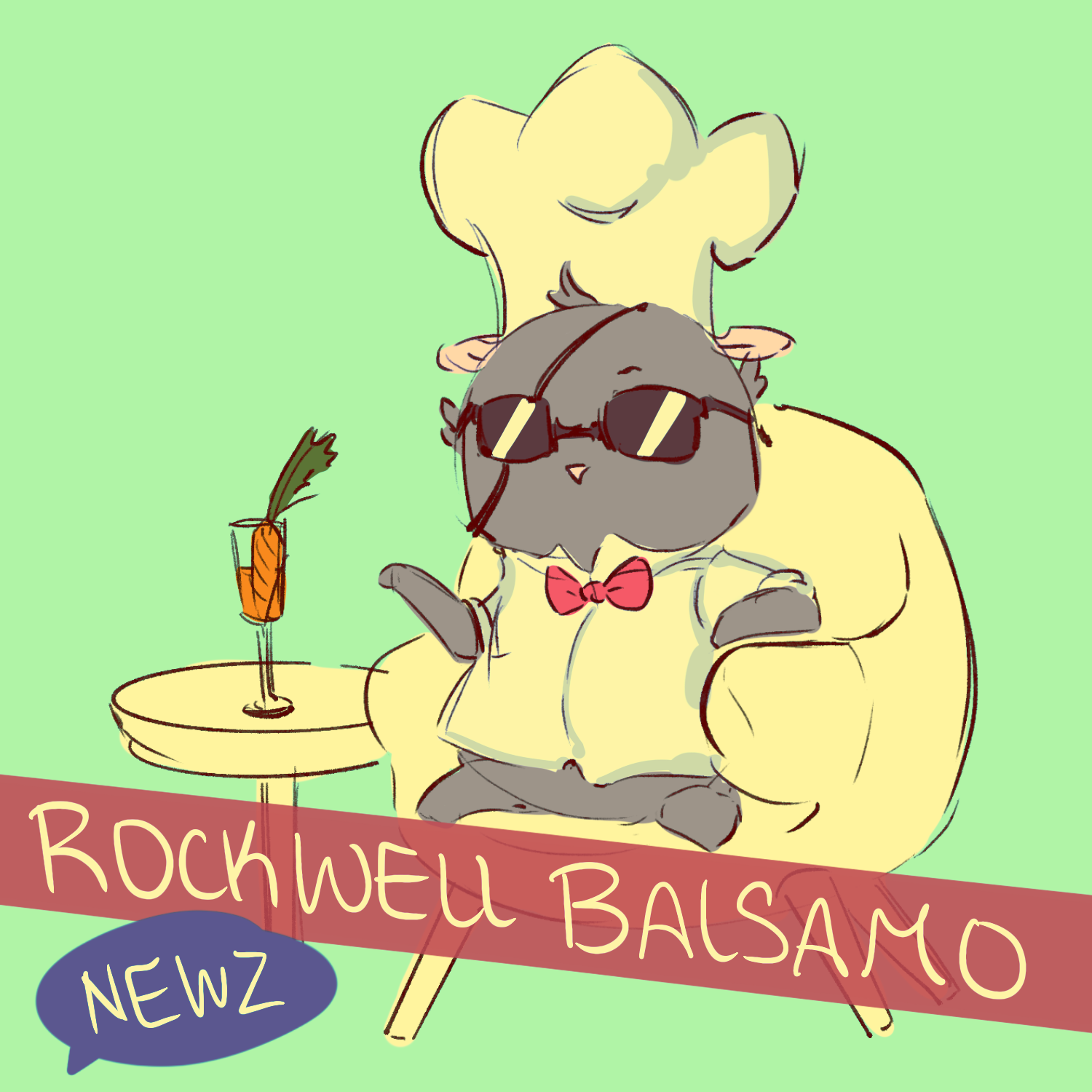 It was true that Rockwell's wife and children were mercilessly consumed by an evil, evil snake. But had it not been for humans selling hamsters in cages at pet stores, none of this would have happened at all. So ultimately Rockwell absolutely loathed humans, but he hid it behind the guise of snake-hatred and a totally false affection towards humans! It pained Rockwell every time he had to use his sad eyes. 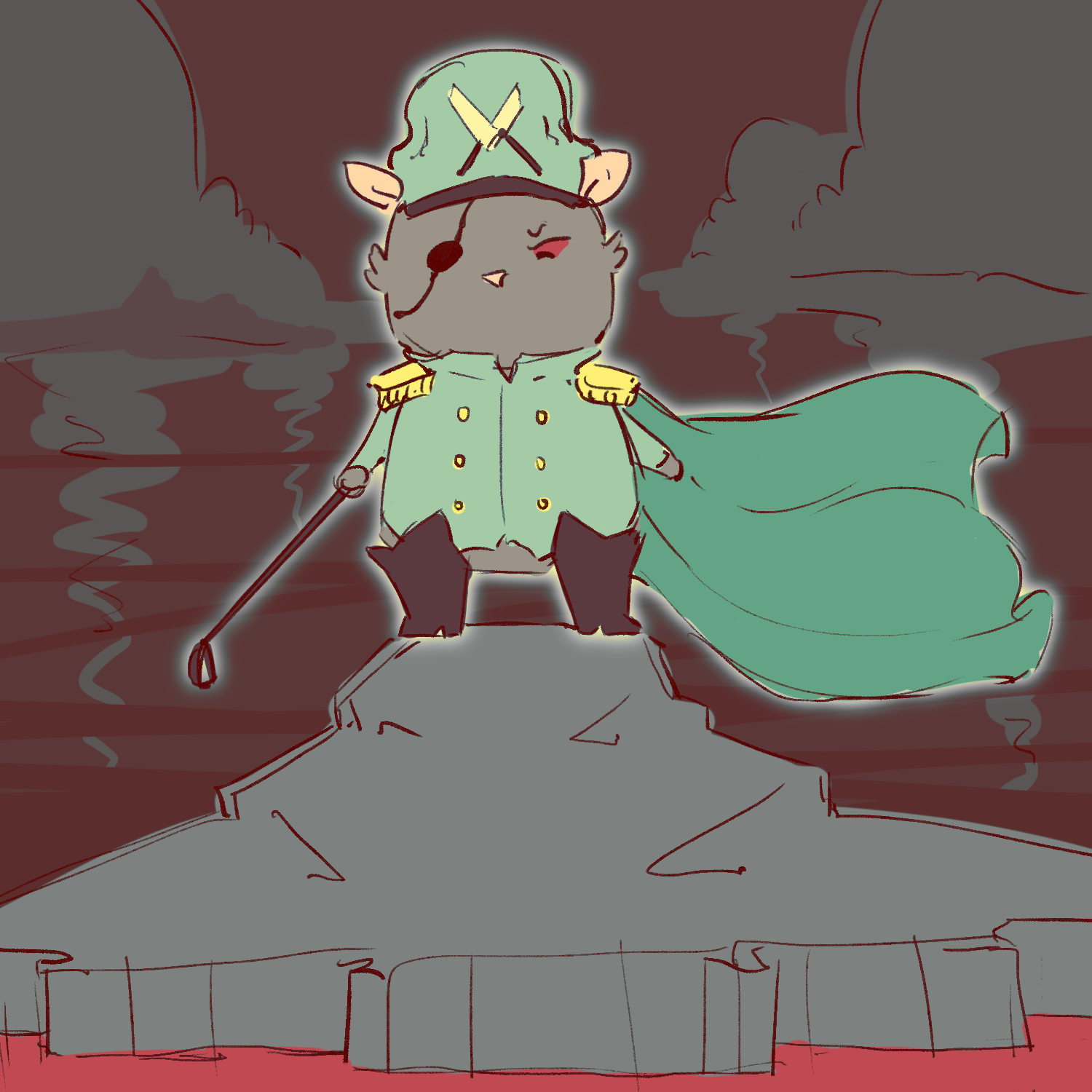 And while world domination was peachy, it could never bring back his wife or children, which genuinely pained him. But it wasn't too bad either. ;~) 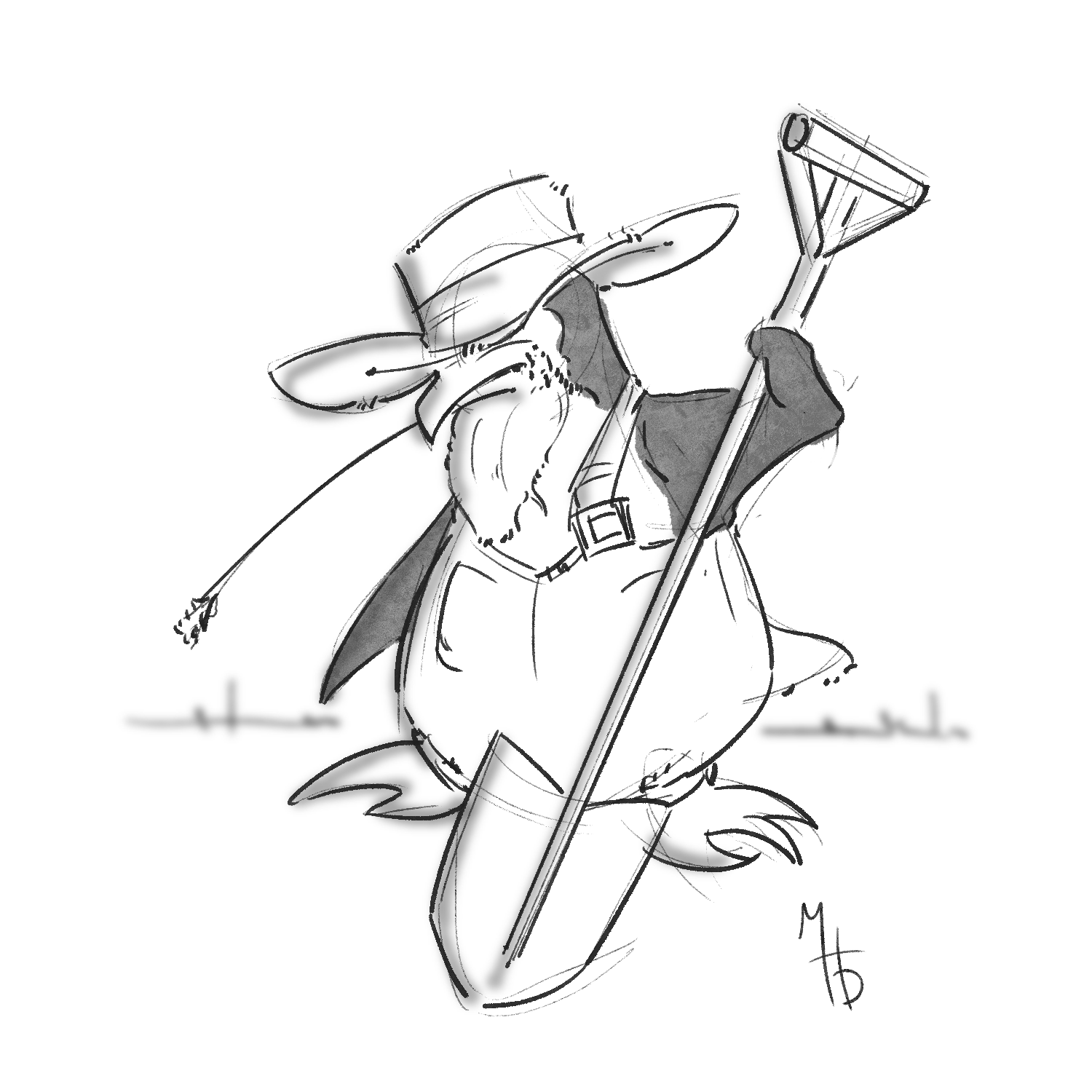 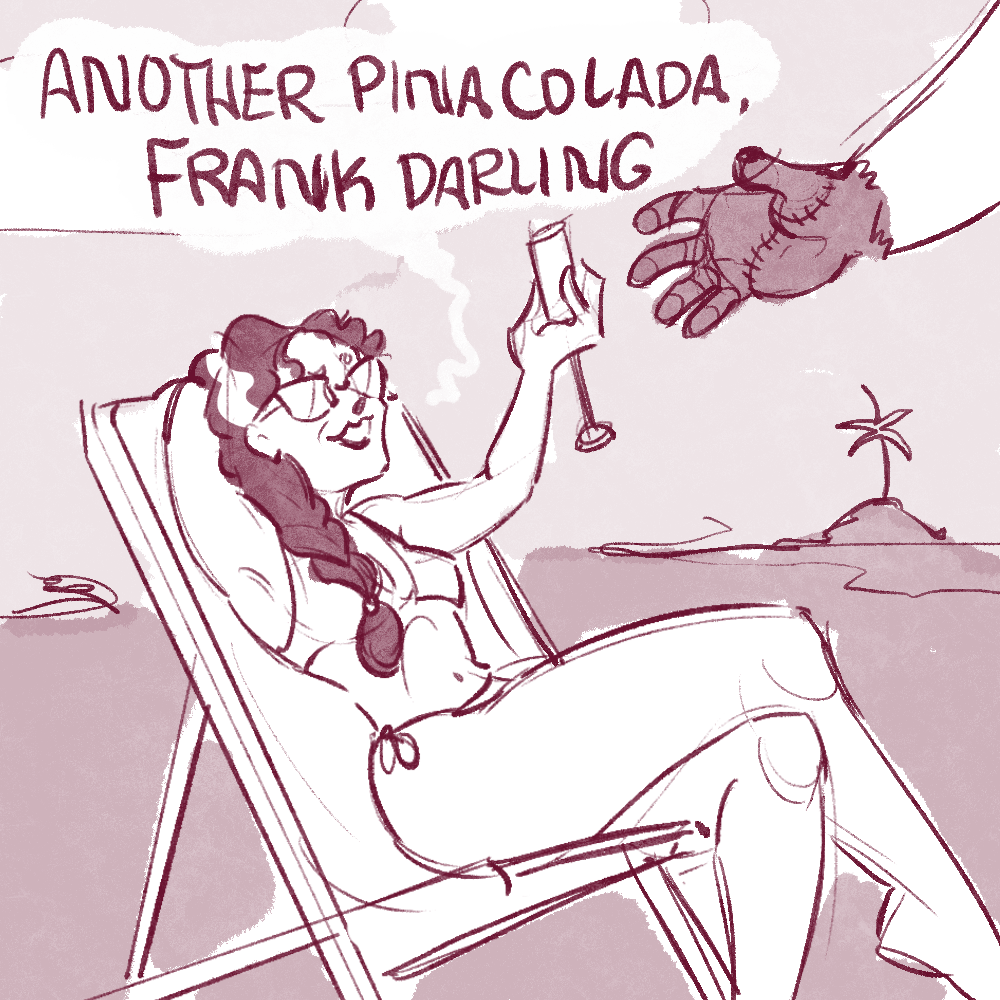 "I think I'll buy a boat with an indoor garden and sail far away from here," mused Kelley Brambilla.

Kelley Brambilla awoke with a large bruise on her forehead.

But it was not from any drunken shenanigans during the night. She had chosen not to partake in any of the singing or dancing or eating at all, rather chose to retreat to her garden, to at least escape the uncomfortable advances of Martha the Baker. (But more importantly, figure out who the damn vampire is.)

Hells, Kelley had thought, if I'm going to die it might as well be in the place that brings me the most comfort.

And now this, while Jon would be less-than favorably remembered, was so obviously a ploy by the vampire! No matter the fact Martha had probably slept with the vampire by now anyway.

But that was not the most upsetting part. Of all the folks the vampire could have framed, why did he chose the person so obviously not the vampire? Was it clever reverse psychology?

Kelley was visibly frustrated. The tips of her ears turned red, but she took a breath and loomed in the corner, but loomed with a vengeance.

"At least men can still bear to look at me," Kelley spoke beneath her breath.

"You seem to take a worrisome amount of delight in throwing folks in cages, and locking them in stocks."

"With all due respect, Goody Briar," piped up Kelley Brambilla, with folded arms and a dark expression. "I think it is suspicious all its own that you were seemingly unconscious last night, and there were no killings."