If a coin comes down heads, that means the possibility of it coming down tails has collapsed. Until that moment the two possibilities were equal. But on another world, it does come down tails. And when that happens, the two worlds split apart - Philip Pullman

You're born into a feudal kingdom plagued by a tyrannical ruler, foreign wars, mass starvation, disease, dark magic and much worse, everyone is out for themselves and no one cares about you, at least not yet, assuming you make it passed adolescence you may find you'll have to remain in this malevolent world for quite a while. 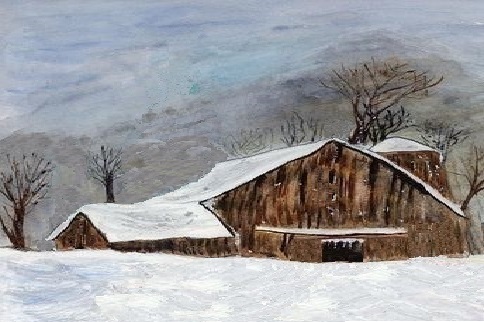 A man known as Ichika Aizakku is dragged against his will to an alternate plane of reality where a bunch of bored deities desire to play a game with him and other unfortunates who were also brought there.

Ruins Of Mortem is a post-apocalyptic story from the perspective of a survivor in a fictional world war you take control and act on behalf of Shamada a young adult previously living a mundane but happy life with his family in the large city of Mortem that was until a cataclysmic bright light covered everything leaving nothing but ruin & death.

Do you remember when you could be inside the page and write and then if you wanted to move onto the next page you could just go into a link that leads to that page and continue writing?

I miss being able to write as I go

Now I have to click through the exact pages and I need to avoid accidently hitting the delete button, feeling a little frustrated if I am being honest but suppose I'll have to just adapt overtime.

So long ago back before the update that changed the editor UI I'd been writing a long story with many choices but after the update everything became messy and I didn't want to bother learning the new system so I gave up writing on this website for about a year.

I have come back to give it a shot again.

Is there a way in editor to adjust how the entire background of a story looks that way it isn't aren't just white?

It annoys my eyes just to have words on a blank canvas.

Oh well, that's a simple question then my face is attached to my head under the hood.

Hope that answer was satisfactory.

Not sure what you mean by "Where the hell is your face" Are you referring to my picture? Or my inactivity on forums?

I don't know about the joke of all jokes but here is my favorite *ahem* So a couple jews walk into a bar...

I lied it was a gas chamber!

Alright, thanks for the input I'll concentrate on a few select paths and grow the story from there all the while keeping myself motivated.

Again thanks especially for the quick reply.

Is there such a thing as having too meaning different routes for your story? Too many choices that lead in too many directions?