"Just a little man in a big world."

Feel free to duel me, I want more points. :) 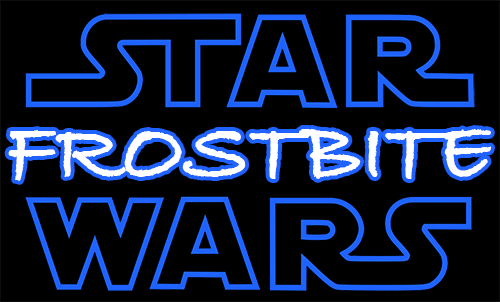 A short Star Wars story, telling the tale of an escaping stormtrooper after Episode 6. Try to find all 4 main endings!

Planet Hoth has long been abandoned since the battles of "The Empire Strikes Back." You, a former Stormtrooper Scout, escaped from the reaches of the fallen Empire hoping to start fresh in the New Republic. In your conflict to escape the Star Destroyer you were hosted at, your ship sustains heavy damage and inconveniently crash lands here on Hoth. The Empire knows Hoth hasn't been touched since their former victory and has bigger problems than hunting a deserter, so they leave you to die there knowing you won't escape. All that lies before your freedom is this icy wasteland. Will you find a way out or will you freeze along with the history of this world? 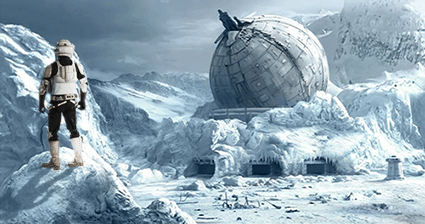 Special thanks to George Lucas for creating this amazing sci-fi world that brings joy to people to this day.

This story was made for the love of Star Wars and has no intention to steal any of its glory. All of the pictures used are not created by me but may have minor edits to fit with the story. It's not perfect, but I spent a lot of time and think it came out pretty good!