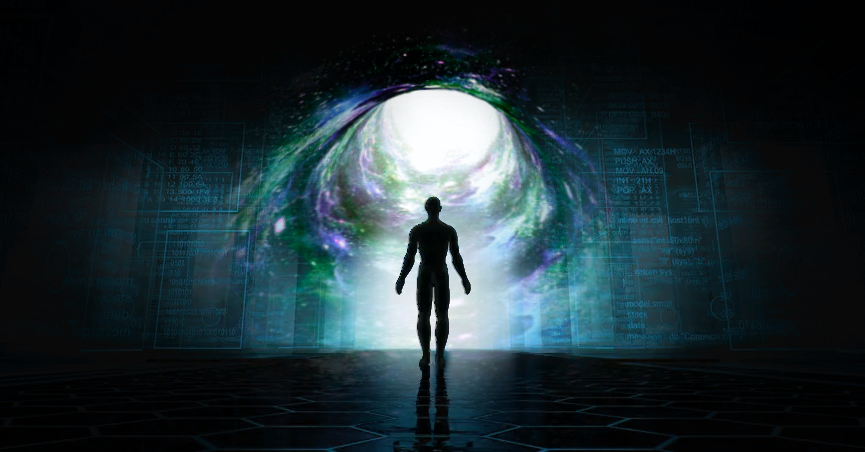 Slay the Dragon
A dragon has kidnapped a lovely lady, and the King himself has commissioned you to save her. Will you save the lady? Is that what truly matters? Or is it all about the friends you meet along the way?
The Ghost People
This is an entry in the December contest Writing Prompt: "In 100,000 B.C.E., a boy from a Neanderthal tribe meets a homo sapien girl for the first time, changing the fate of their tribes for all time . . . for better or worse." A Neanderthal boy is sent on a perilous mission to rescue kidnapped members of his tribe from the clutches of the evil Ghost People, whose magic far surpasses that of his own people.

The plague has come.

Humanity's brief moment on the clock of existence is winding down. As the undead slowly replace the living, the experts and leaders of the world have told you to accept this new reality, and survive the best you can. 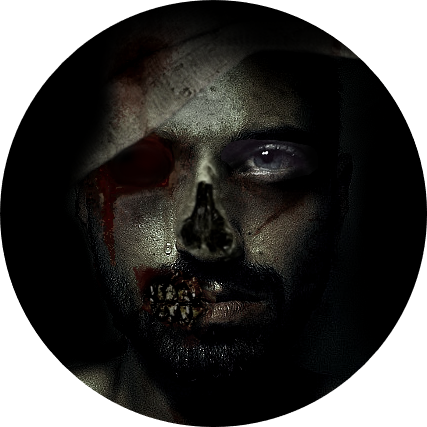 And worst of all, they didn't tell you of the shame: the shame you feel as you watch your loved ones being torn apart by your own cold, undead hands...

"It seems like the natural human behavior is to believe in the divine in some form or another."

It makes more sense to chalk that up to the human instinct for pattern and agency recognition. Kind of like seeing faces and shapes in clouds or stars.

Reddit Bro Fellatio Hole on 11/19/2022 11:18:49 AM
Banned? I'm on the side of agnostics who wish they were believers. And I think it's a bit suspect to belittle a fundamentalist because you're an "enlightened" believer who only accepts it as metaphorical, when you're arbitrarily picking your particular beliefs as much as they are.
The Bible Thread on 11/17/2022 12:41:40 PM
I meant that in response to you bringing up Gnosticism. I haven't really considered it or researched it much, other than the bare minimum necessary to get an A in Phil 101 (which is basically one or two sentences), and I'm finding it pretty interesting because you brought it up.
The Bible Thread on 11/17/2022 12:34:58 PM

Those kinds of answers probably took hundreds of years for brilliant people to figure out. Absolutely genius people found ways to rationalize these things (although to date there are still problems yet to be solved, which may never be solved, as mentioned in this thread).

Three thousand years later, the simpler answer is this god was created by people, and became more complex as the minds who contemplated it did as well, and these brilliant people retconned various aspects of the belief system to explain possible inconsistencies or changes. Of course, that approach short circuits theology and related sub-discipline of metaphysics which focus on Abrahamic versions of God. And even if the entire thing is fantasy, the academic discipline itself has as much value as anything else. And if it's real, maybe God will be pleased with people taking an analytic approach to understanding him.

"Now, brothers, if I come to you speaking in tongues, how will I benefit you unless I bring you some revelation or knowledge or prophecy or teaching?" - 1 Corinthians 14:1-6 ESV

I read that as "Speak in tongues on your own time."

It was Camelon, and it was just one post and one reply. Also, it was two years ago, not a few months ago. Getting old... Anyway, it must have been the C in the names that confused me. I am surprised at how mellow I responded, because I remember seething over the fact that the post was ripped off of some Institute of Creation Research article, but the article was, as per usual for that site, deceptive as fuck (not mad at Camelon at the time, but rather ICR).

Camelon's post in the thread: "In 2002 when 614,000 base pairs surrounding the site were sequenced and found no other similarities with ape chromosomes 2A or 2B."

Institute of Creation Research article: "In 2002, 614,000 bases of DNA surrounding the fusion site were fully sequenced, revealing that the alleged fusion sequence was in the middle of a gene originally classified as a pseudogene because there was not yet any known function for it."

Meanwhile, the paper that the Institute of Creation Research sited for the claim that Human Chromosome 2 is not a fused chromosome starts with: "Human chromosome 2 was formed by the head-to-head fusion of two ancestral chromosomes that remained separate in other primates." They literally took a paper and essentially argued directly against what it said. It gets a lot worse than that, if you actually read it.

Most annoying is that the author of the IDiot paper is arguing that we should expect a pristine and perfect telomere. Why the hell would a fused telomere be perfectly intact?

So this was the person I confused for Chris. And there was no asshole discussion, despite my jimmies being rustled somethin' fierce. I must have grown more immature since then.

You're right about the second part. I just forgot about CYS's culture.