Thank you for checking out my profile! I am a freelance writer who has written numerous articles and guidebooks on the subject of Adirondack hiking and wilderness management. You can view my blogs here, and explore the same places I love to explore here.

But here I am to experiment with fiction… largely because it's a nice break from all the non-fiction stuff I've done!

I was a big fan of the original CYOA and Time Machine series, and I wrote several of my own storygames during my middle school years. Most of those weren't much good in retrospect, although I did upgrade one story into something I'm proud of as an adult. But I've always had a strong interest in writing, and I take genuine pleasure from the creative process.

Please enjoy my CYS stories below! Ratings and comments are always appreciated. 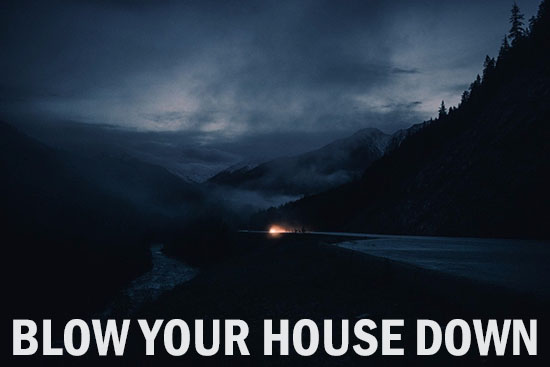 Creatures of the Snow 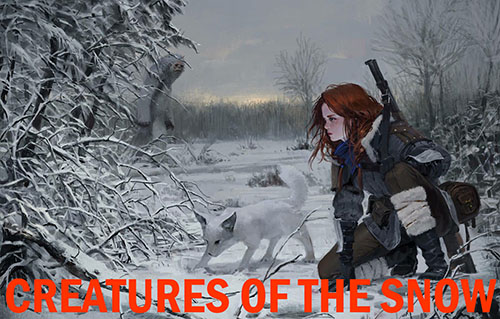 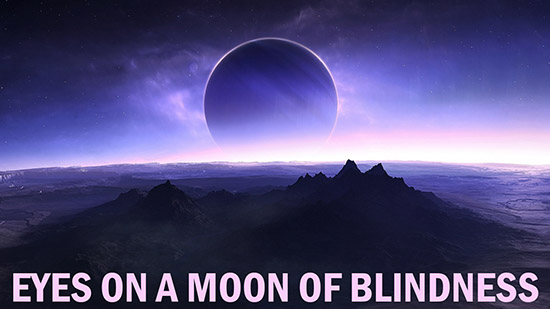 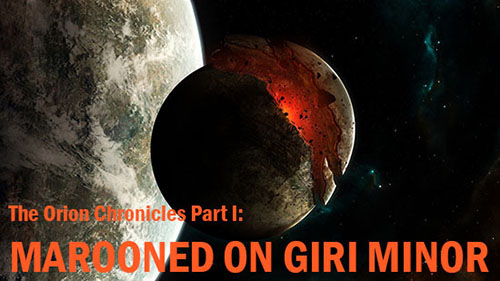 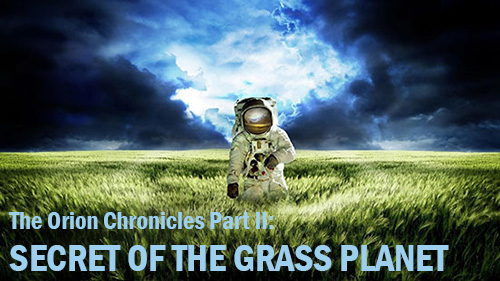 Shelter for the Night 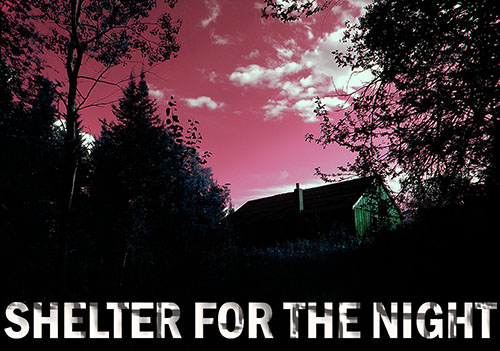 George and Amy are one day into a forty-mile backpacking trip in the Adirondack Mountains — tired, hungry, and discouraged by the threat of rain. Their path has brought them to Shingle Shanty Lake, the site of a dank cabin that by all appearances hasn't been inhabited for many years. They are reluctant to camp among the debris and mouse turds, but the rain is falling hard and darkness is coming fast.

As the shower begins to ease, Amy steps outside saying she'll be gone for just a minute. This leaves George alone inside the cabin, waiting impatiently — not realizing his night of torment is only just beginning.

This storygame was originally published to meet the 2020 Halloween Writing Jam deadline, but there hadn't been time to complete all of the intended branching. This version includes a second primary story branch as well as 4 additional endings, satisfying my original ideas.

Note that both branches are intended as independent stories, with abundant inconsistencies between the two. Each stands on its own. Exploration may be required to find where each branch diverges.

All photos by the author 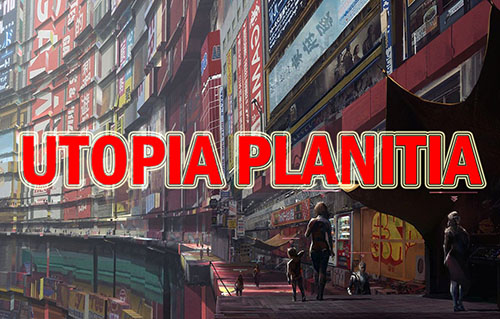 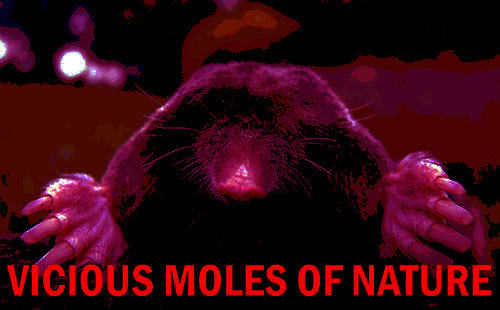 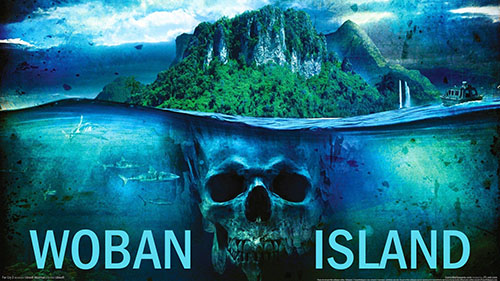 You better believe it. Shit is the cause of every death in that story.

I'll echo the above: the updates look great! As does all the new artwork, of course. Thanks to everyone who has been contributing to these improvements!

All the new categories should keep people busy working to obtain some of those coveted featured story slots.

Pfft, don't tell me how to clean off my car. Just point me toward the road and it will all blow off once I begin to speed up. Everyone from Gilligan's Island in this video is gone too... including Dawn Wells, who died last month from COVID complications.

Gilligan's Island vs. Batman on Family Feud. Yes, Youtube says this was a thing.

This gem appeared in my FB news feed today: I'm really not sure what to make of this... On the one hand I want to completely agree with it, but on the other I think it was posted by someone who genuinely thinks this is an issue. And when I think about it some more, I wonder if this was created just to troll the "cryptozoology" crowd?

If so, this Bigfoot/Biden comparison reminds me of a meme I saw making the rounds several years ago promising the upcoming Spring Equinox that year was ALSO going to have a full moon AND a solar eclipse on the same day. All the new-agey types were "Wow, that's so cool!" and entirely dismissive of anyone who dared point out such an event would be impossible.

"Made in the USA"

Look at these brainiacs, climbing a wall to defend a POTUS whose primary campaign promise was to build a border wall to keep people out of the country.