Figured this was due for an update.  Welcome to my profile!

I'm the Chef, connoisseur of all things horror.  If you don't believe me, feel free to read anything from my wide collection of two storygames below.

Currently working on a sci-fi survival game using the variable and item systems on CYS, hopefully it comes out sometime this year.  If you need any help with writing or site stuff, I shouldn't be your first choice with all the experience on this site, but I'll still help anyway. 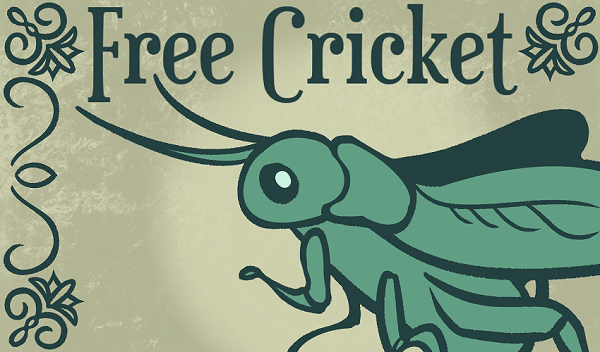 Play as Tyler, a young man just trying to make sense of dating.  When he gets some advice and a Disney+ account from his friend, Brad, there's only one logical thing to do.

Land of the Setting Sun

My entry for Gower's Contest: Battle in the Ruins of a Dead Civilization

Explore the not-so-uninhabited ruins of Japan, after it had been completely annihilated in World War Two.  Fifty years later, the travel ban is lifted, and James and his crew may be the first people to get a peek into this relic of a country.  However, expect the unexpected, for James and his crew are not the only residents of the Land of the Setting Sun!

Hope y'all enjoy it!  Please leave a comment, any feedback would be much appreciated!

V.2 - 183% less POV and tense errors, partly in thanks to the help of Shadowdrake27 and Mizal.  Thank you both!

The Unsightly Treatment of One, Benjamin Schatz.

A tale of torture, travel, and terrible secrets.

For the Tiny 'Topias Jam, even if it is slightly wordy.

The remains of Central City's greatest hero, the Flash, were discovered outside of an abandoned paper factory, early this morning.  The first witnesses to the scene report seeing the body, a humanoid made of glass, encased by the Flash's uniform, with its lower body shattered.  Upon further inspection, the humanoid's glass features seemed almost identical to those documented on the Flash.  Since this incident, zero sightings of the red blur have been reported inside the city.  We pray for the best.

An extensive manhunt is currently being conducted by the CCPD and other authorities for the terrorist organization known as the Rogues, and specifically, a member that goes by the moniker "Mirror Master".  Mirror Master has shown the ability to teleport between reflective surfaces, and to transmute matter into glass, and as a natural enemy of the Flash, is the prime suspect.  If you encounter this man, flee on sight.

He drew his ethereal knife, the Oathbreaker, and slipped the edge of the blade between the links of the silver chain, but was interrupted as a shower of tiny stones rained down from the ceiling.

Didn't even really need the bribe for this one.  This is just a moral obligation.

Been there, failed out of that training after 30 weeks.  It ain't no joke, good luck.

A 72-week training?  If it's anything linguistics, I was in that program a while back too.  Otherwise, congrats on making it through!

My "dumbness" is not excessive.  It's just the perfect amount.  Regardless of the issue on my PC, I'm still able to open it up on mobile, so don't fret.

Pulling up your story generates a blank first page for me on both Google Chrome and Edge, dunno if it's me, or the storygame.

Now that's what I call promising.