'ello! I am Zake. Welcome to my profile.
Writing is fun, hard, and interesting.
Feel free to message me.

Some sites that may be worth a look:

A stand-alone sequel to: Elvis At The Beauty Contest.

Join Miz, Matt, and Mandy as Madame Coon recounts the tale of the Capi's band and their missing instruments!

I just steal stuff others have made. Hopefully some more knowledgeable members chime in.

I did have issues trying to use classes as well, but I imagine there's some way to do it. There's no way the tedious approach is the only option, right?

Ain't that funny? It works!

Last time I went with a Bloodborne theme, so this time I'll go with Elden Ring. Beware mild spoilers ahead. 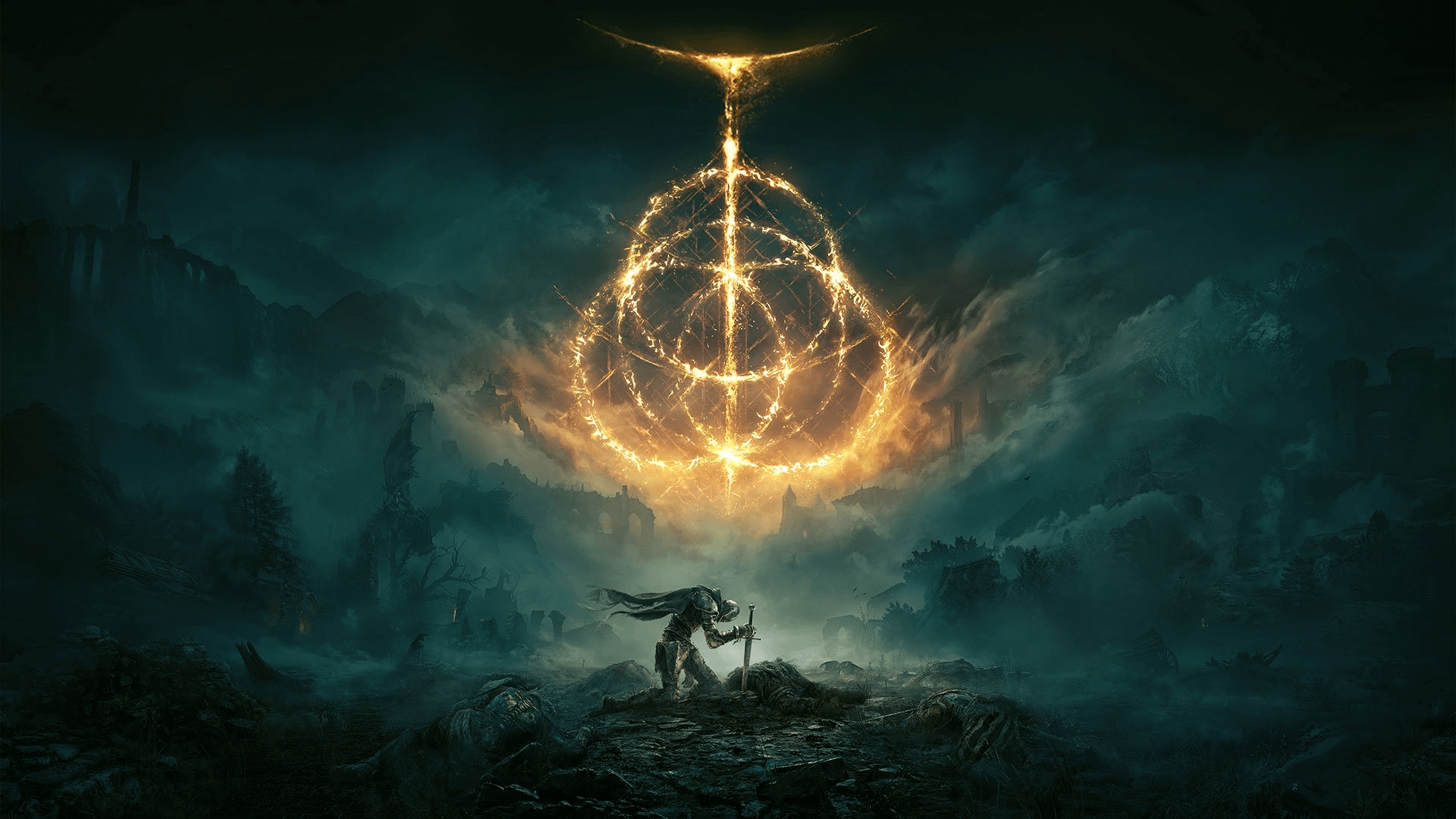 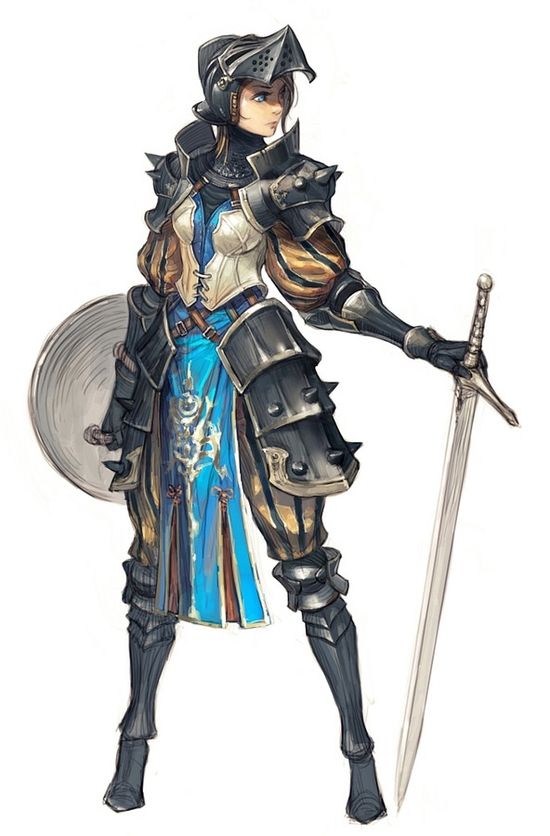 I went with a purely digital approach this go around, so the Healing Tool was easily the MVP (tho layers are still pretty vital). 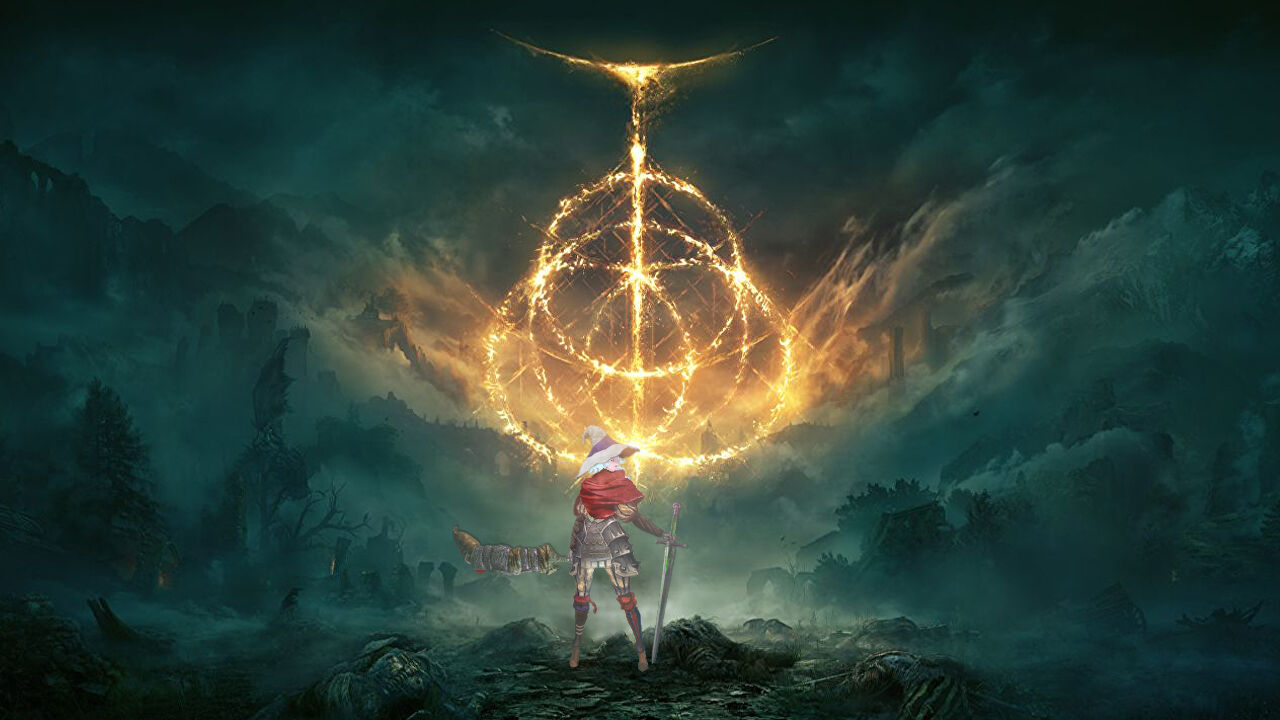 And here is all of it with an oil filter. 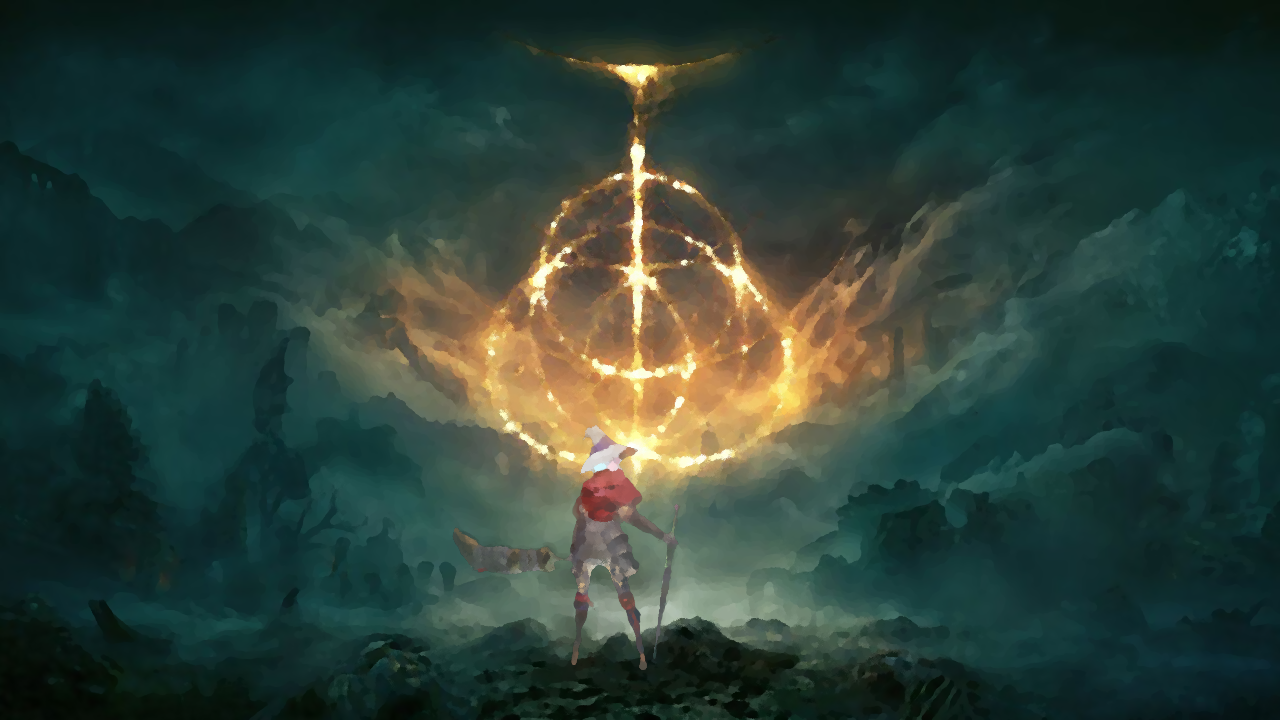 P.S. Oh, also used the colour of commendations for the finger ring gem, but you might need to zoom in to spot it.

Well, trying to help you would be a better way to procrastinate, but I could've sworn the op post was different a few days ago. Suffice to say, I'll pass on the rewards.

Pretty sure the old version of this post wasn't as interested in this, so I'll just say that drafts/rewriting can greatly improve work even if it takes more effort. I, of course, am a strong believer in that pretty much anything can work, so just experiment and find the approach that works for you.

Oh, and since this has a deadline, probably don't do any major rewrites, aha. Things don't strike me as needing one anyway.


Writing Style (and Grammar, I guess)

But it is a matter of communication and reader expectations. As long as you have a consistent approach, the reader can (probably) adapt, so you wouldn't miss out on the potential to control their experience in some pretty interesting ways.

I'm not really at the stage where I can make good use of these tiny variations available when portraying speech, but one thing I find really good to remember is that readers can be creative. A sentence of dialogue might imply trailing off even without anything to indicate it, beyond context and flow (or whatever you call it).

To try and use an example:

"Ughh....guhhddd...juhst finnisshhh me offf..." You barely manage to get the words out, blood pouring from your mouth.

I think readers will figure out that you'd barely managed to get those words out. But I don't think your version is wrong, or even worse, just different. Thinking about this sort of thing to find the version that'll work best for you can be useful (which is funny, considering I just pointed out you don't necessarily get something better), but I advise against overthinking all lines of dialogue.

If a scene drags too much, do it, and you might find stuff to cut. If a scene is some pivotal resolution, do it, so it can (hopefully) be improved (or to just confirm it is already great).

Just remember, the dialogue tag / attribution / whatever-its-called, when after the dialogue, will start with a lowercase letter if it is a part of the sentence containing the dialogue.

"Ughh....guhhddd...juhst finnisshhh me offf..." you barely manage to get the words out, blood pouring from your mouth. -- Altho I think this technically could be two sentences as well.

"Yeagh....nooo shhhit it hasss man. Could you *cough* *cough* let me have that gun, I'm tryuughhhing to kill myself heeere..." You cough out some more blood. -- You don't speak when coughing (even tho you can use it in place of 'saying' something, but that is a bit of a creative blemish. Like when people 'spit' a sentence, they don't actually spit it - maybe you spit after it tho - but enough of this tangent).

However, those are just my most recent thoughts. Think for yourself, and feel free to disagree with me.

And I do feel compelled to mention, ellipses (alongside exclamation marks) can become annoying/less-effective if overused. I know I'm drawn to using ellipses all the time, since I gotta portray that gap in speech, or leaving something unsaid, but, as with many things in writing, there are other ways to do this.

Replace them with a comma, reword the sentence, mention a pause outside of the literal dialogue. Sometimes an ellipses is the best choice too!

However, I do feel you use them well, and they fit the overall tone/style (at least to my amateur's eye).

Just be more careful with their use in the more tense / important scenes where you are going for a more serious tone, since overusing them then can mess with the reader's perception by making stuff feel less concrete. (But sometimes you might want this, but even then, ellipses might not be the best choice).

This is probably something I should check on when I got more time. Let me know if interested.

I think using all caps is technically incorrect (maybe?), but even if it isn't, it is at least more...amateur?

Anyway, consider the overall tone of the work and what you are going for, since the dialogue of the woman screaming doesn't HAVE to be capitalised. But it can be. I didn't HAVE to capitalise HAVE, but I did.

But while I felt compelled to mention this, I think it works fine for the scenes you use it in, so def don't just change it for my sake (since I don't actually dislike the use). In fact, I think where Harak tells you to say 'HARAK! I ACCEPT YOUR PACT!' would lose something if it weren't capitalised, but I'm no expert on this.

I might be overthinking this a bit since I do really like the way you handle dialogue for a number of characters, things felt distinct and I was never confused about who was speaking or what-have-you ('boring' dialogue might be a flaw in my writing, so I'm trying to look out for it here, but I didn't notice it).

Finally, I feel compelled to mention that language evolves over time, so if you like doing something 'technically' incorrect, just do it, and maybe that'll become the new 'correct'. I'm sure this take of mine is perfectly reasonable.

It is looking good! If you want more feedback, I could read more, since I didn't get through too much (I should've done this earlier in the day), but my advice tends to be generic stuff like this, so you probably won't get anything of more value from me.

All in all, things didn't stand out in any negative way, and overall it was good (or at least what I read was, but I doubt the quality will randomly dip...but maybe I should check. I clicked through one path somewhat quickly and stuff seemed good, but without all the context I might not notice something).

Anyway, anyhow, however, but, whatever, yet, also, and, now, I shall stop typing.

Hard rules aren't really a thing here; we are beholden to the whims of the gods, but they're not whimsical, so it works out.

To answer your question, check out this article: Guide Lines article link. The answer is: there are limits.

Text-Based Combat System on 2/10/2022 4:21:50 AM
Edgar cutting my head for 60 damage would save me a click to know what he done (stat wise). It would also shift the focus towards pure combat more than the surrounding combat narrative. So I think it could work, in letting you focus on other things. (But when adding complexity and choice, do it with purpose!). Randomly generated encounters can be neat, but I'd say just having like five prebuilt encounters and having one randomly happen would be more than enough. Although you should ask yourself if the player should be able to influence what encounter they get in such a system, and if yes, then you have to wonder if it even should be random. (Altho this isn't the best route for randomness since making 5 encounters is still a lot of work, but it depends on the scale). I don't know how exactly you're handling the random text, but using it to create immersive stuff would be difficult from my perspective. So, rather than rambling with my limited knowledge on that, I'll add this: Consider finding ways to make the player care about their character, since by getting emotionally invested they'll care more about what happens in combat even if the opponent isn't someone who tortured them for years (or whatever). This is a way to make the combat more jaw-clenching since I'd be invested in the outcome, without actually needing some insane levels of variation and logic behind the descriptions. Building up the fights themselves would also probably help, but just caring about the protagonist could be enough. (Do whatever makes the most sense for your storygame).
Who Is Online
97 guests and Larimar, EndMaster, MrAce321, Swinger, CLiF, Morgan_R, Stewpit, Aether303, Aldreda, mizal, fresh_out_the_oven.
version 22.3 | ChooseYourStory © 2001 - 2023, Halogen Studios Entertainment | contact us