I'm your average neighborhood writer and a sucker for shitty generic fantasy works.  I draw a bit too, nothing über fancy, so if you have any requests, you just have to sweet-talk me into it. Write me a whole stanza about how awesome you are or something.

Status: Alive and cursing myself why I've taken up such a big writing project (again!)

Hobbies: I'm getting into sudoku again, it's addicting.

Some of my thoughts:

I've started working on The Duke of Winslow again! This time, due to the unlimited time I have, I wanted to give it all the flair I could give. There will be puzzles and lots of fun locations and quests. I'm currently expanding lots of locations, adding a few optional fights and other elements I had used on my shorter games. I kind of want this to be the natural extension of this format I've got going on in my first storygame, but with a lot more focus on a linear storyline. It still has a lot of Bloodborne vibes haha.

After having written two shorter projects, I've wanted to jump into a real epic again. If everything goes well, it will have a total of more than 100.000 words spread across 13 or so locations. When I'm done with everything, I think that this will be the first game I will let people beta test. Eh, I'm not that good at coding so it will be for the best to let people bang at it a few times before publishing it.

I'm absolutely serious about getting this story good enough to be featured in the horror category haha and be good enough that lots of people actually want to read it haha, but we'll see.

Little mage's potion shop (and the curious adventures surrounding it)

Running a Potion Shop Has Never Been This Exciting!

The country of Riverrock had just discovered a brand new continent called Foundland. Settlers and hopeful souls flock to the promised land. One of them is the young mage Lise and her accomplished teacher. They set up a potion shop, build a house and decorated half of it. All things were fine and dandy till her teacher decided to fuck off and go on his own adventure. Now she has to run it on her own.

This story is basically a mix between soothing slice-of-life activities,attempts at comedy and dark undertones. It will have two main endings and five side-endings. (for people who have trouble finding the mini arcs, please select this white space: herbs, study, potion, entrance.) More mini-arcs and extra content will soon be added. If you have any trouble getting a particular ending, feel free to message me. 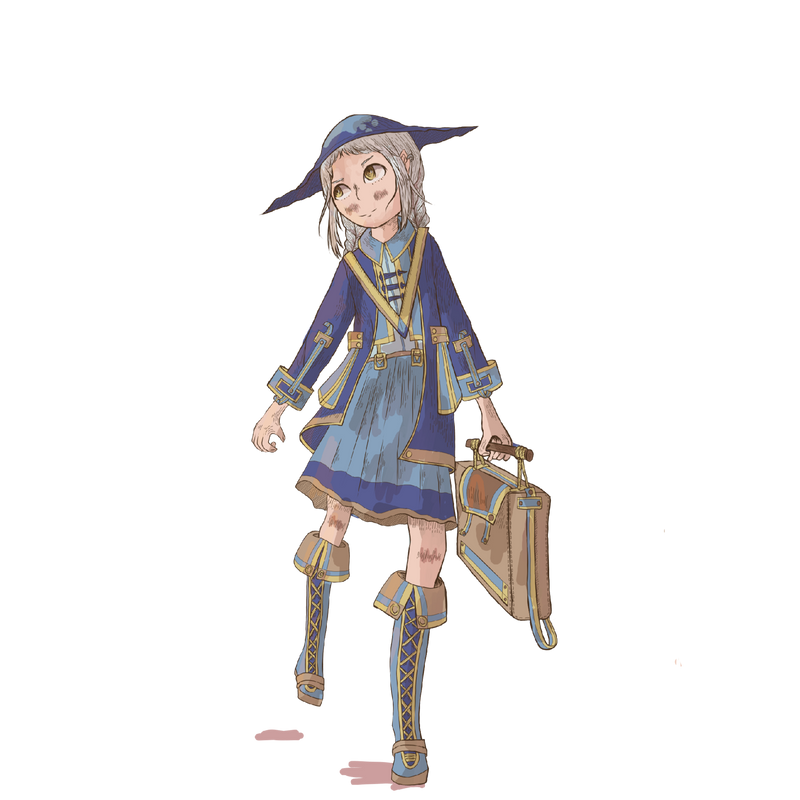 What Happens When You Have Only This Many Minutes Left

A short story following the last king's final decision in a land on the cusp of the industrial revolution. There are 4 endings in total.

Submission for Corgi's Lord of the lands contest, a product of my sleep deprived mind and fever dreams 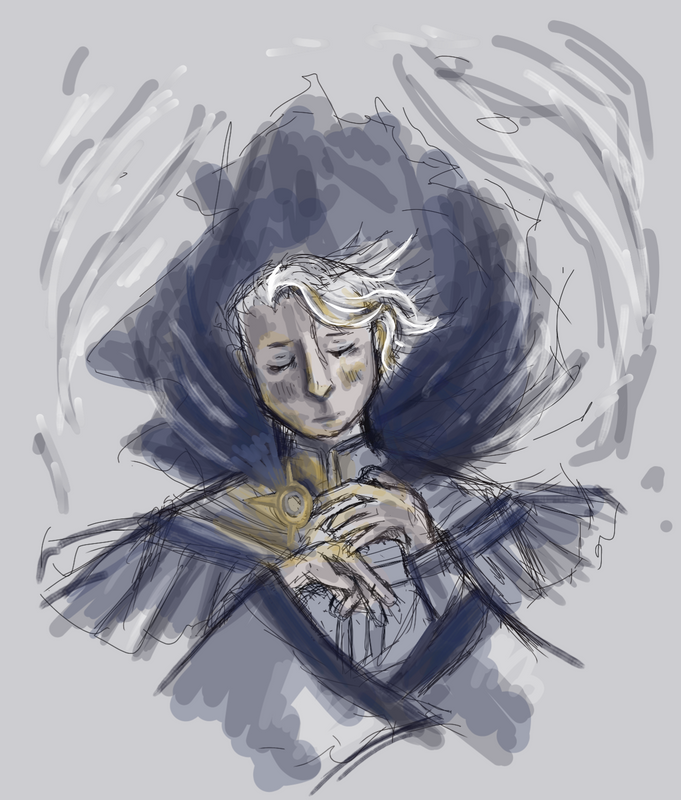 Me learning to script! Woohoo!

I'll be a little busy these following weeks, so i'll definitely will finish up the sketch at a later date. Here it is! Congrats MHD! Due to someone doing the elden ring theme, I'll bring back the bloodborne attire. 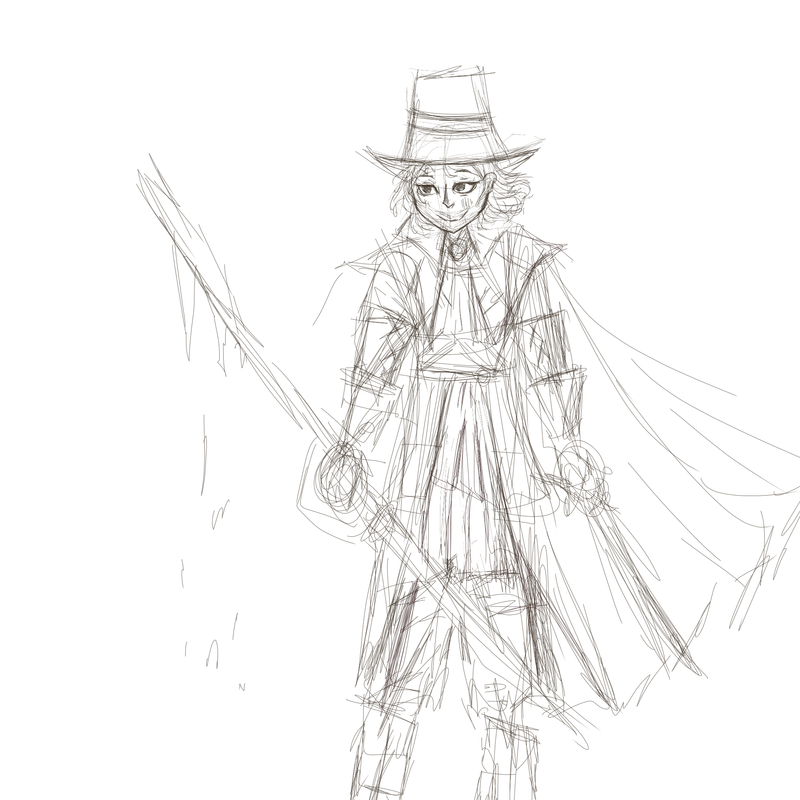 Well, normally I would make a lengthy afterword, but it seems I've forgotten to add that. Well, here below it is.

Why did I pick this prompt?

Oh yeah, was probably projecting pretty much. I was around fifteen at the time I made this my head-canon, my standards were lower than the pits of shame.

Anyway, a Bible/mythology based contest would be very fun and would finally fill up the empty Spiritual tag that no one had used in ages (and the overall concensus last time was that people were really adamant about keeping it).

If this was me, I would have absolutely gone with David and Goliath without a second thought. It's too funny. One of the first Bible story I heard and the first I had to translate it from latin in high school. I was always thinking that the original text has more homo-erotic subtext than the movie 300, Homer's iliad and Top Gun combined. Goliath coming at David with his giant spear, both wearing zero to no clothing in most paintings and statures with spicy descriptions like these.

Sticks, swords, flesh, coming against each other, my friend and I were dying of laughter at the time.

He looked David over and saw that he was only a boy, ruddy and handsome, and he despised him.

He said to David, "Am I a dog, that you come at me with sticks?" And the Philistine cursed David by his gods.

"Come here," he said, "and I'll give your flesh to the birds of the air and the beasts of the field!"

David said to the Philistine, "You come against me with sword and spear and javelin, but I come against you in the name of the LORD Almighty, the God of the armies of Israel, whom you have defied.

Well, I was actually disappointed that people speculated more about David and Jonathan's relationship than Goliath, well too bad.

Well, since ninjapitka isn't competing, it could be a toss up between you, thara and Mystic (I would be colored surprised if someone else won). If Endmaster was the sole judge, I would think that yours would be an automatic win, but who knows? 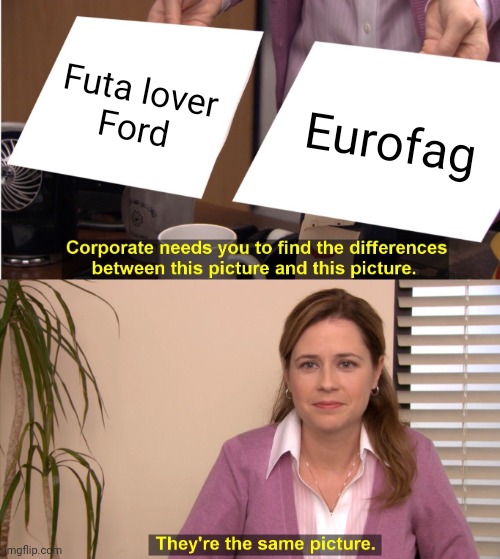 Pretty much, but with a whole transported in another world trope on top of it. Kinda had the same idea as you, but my concept revolved around a food service employee dealing with a Karen, "Time Travel Ghost Karen". Scrapped it because it has turned into a dead meme.

Isn't that Dark Souls? I like the lore. So probably?

Honestly, I wanted this thing to be a little more experimental and to have a completely different feel than other things I've written. (It's sci-fi and every page is at least not a wall of words anymore.) It's kind of nice to not have an enormous project in mind and stressing over the question whether you are able to finish it on time or not. From the very beginning, I wanted this storygame to be short, breezy and be a little bit of a disjointed chaos. Well, it's done.