I love interactive fiction, and I love writing even more. If you have any questions or want my help on anything, send me a PM.

"Deep into that darkness peering, long I stood there, wondering, fearing, doubting, dreaming dreams no mortal ever dared to dream before." - Edgar Allan Poe

"Go to Heaven for the climate, Hell for the company." - Mark Twain

"It has become appallingly obvious that our technology has exceeded our humanity." - Albert Einstein

Erebus
unpublished
Sometimes, to defeat a monster, you must become one... 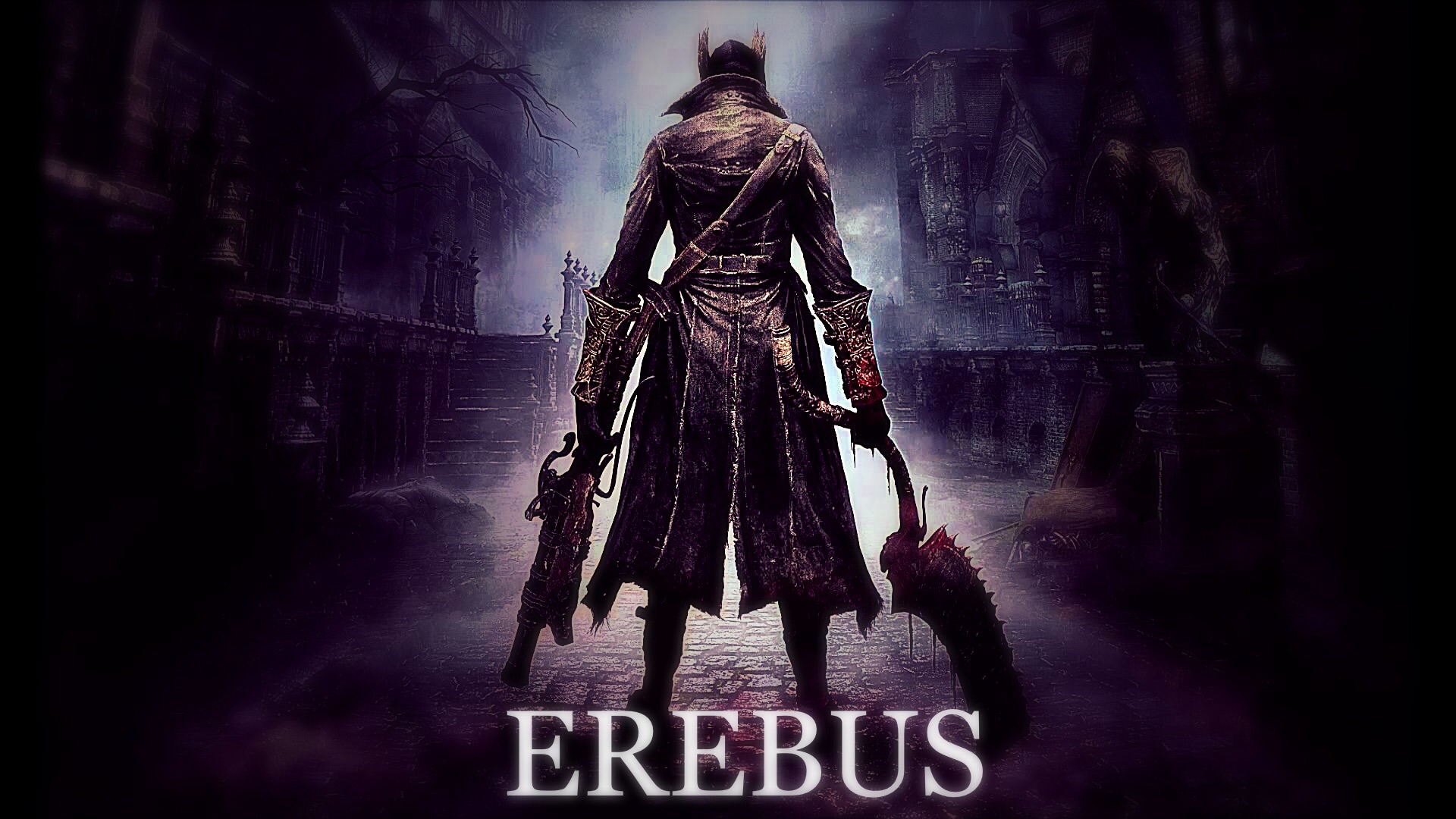 In a world where vicious beasts and humans coexist, you are a daemon hunter, born with strange abilities that allow you to do things no other human can do. Defeat the monsters, or become one of them. Form special bonds, or be a lone wolf. Become a hero, or something a lot more terrifying. All of this - and more - is possible within the land of Erebus.
Warning: This story contains extremely explicit content. If you are easily offended or under the age of sixteen, please do not read this story.
Note: The first chapter may feel long and linear, but trust me when I say the choices made here do have an impact when the story begins branching out in later chapters. Thank you, and enjoy. This is also my first story, so criticism, no matter how harsh, is greatly appreciated.
Proto #1
unpublished

Driving. on 5/15/2016 4:42:39 AM
There's your answer.
Driving. on 5/15/2016 4:39:19 AM
Why is grass green?
Driving. on 5/15/2016 4:18:51 AM
On my way to work, I ran over a hedgehog. Of course, I exited my cat and quickly muttered an apology before heading back off. When I got to work, everybody kept giving me weird looks, as if they knew what I had done prior to arriving. Nevertheless, I soldiered on despite the obvious whispering and backstabbing. After work, as we all were heading over to the parking lot, my friend Billy approached me with a concerned look on his face. He placed a sweaty hand on my shoulder and asked, "Is everything okay? You've been acting weird today. Especially considering how you came to work today." I immediately knew then, that they all had known about the hedgehog. I didn't know how, but they did. I nervously let out a moan before sprinting over to my cat. I quickly patted his head before hopping onto his back and riding off into the unknown.
Tom Clancy Novels on 3/29/2016 4:07:53 AM
Sort of what I actually wanted to say, but decided not to. Lol.
Tom Clancy Novels on 3/29/2016 4:06:03 AM
Doesn't really explain the constant comparisons, unless the others were made by other people and I'm mistaking them for you.
Tom Clancy Novels on 3/29/2016 2:06:13 AM
Why even compare this to Endmaster's stories? I vaguely remember you also saying that you liked Kiel's stories better too. Just wondering.
Far Cry Primal on 3/12/2016 3:55:59 PM
Got this and The Division a few days ago, both at half price. I liked Primal, only issue with it being that it felt like the other two Far Cry games, just without guns. Also, once you've upgraded most of your gear, the game becomes WAY too easy.
My boyfriend got hit by a truck. ._. on 9/21/2015 4:06:48 AM
Glad I wasn't the only one. Haha.
Greetings! on 7/20/2015 6:33:40 AM
Welcome and enjoy your stay.
Anyone heard about this game before? on 6/27/2015 11:05:45 AM

Wow, I'm surprised you, of all people, haven't heard of it. I played a bit, got bored, then stopped. The execution scenes were pretty weak - even my seven year old nephew asked "Was that it?" after most of the executions. You generally also get bored of all the killing after a short while. I feel these reviews I got from Wikipedia pretty much sum up the game:

GameSpot felt that the gameplay of Hatred lacked variation, arguing that the game "fails even at being dangerous." Similarly, Jim Sterling, while criticizing the tone, concluded that "worse than that – we got a damn boring game" Rock, Paper, Shotgun felt that the "most of all, [Hatred] fails to be a controversial, shocking experience". Chris Carter of Destructoid was also critical of the one-note gameplay, while also reporting technical issues on release. Richard Cobbett of The Guardian described the controversy as being "about the feuding around the game rather than the game itself", calling the final product a "a bland monochrome rehash" of Postal.